A father was left ‘in tears’ after a Royal Mail driver dropped off a gift for his disabled son who likes to wave at traffic.

Alex Chesters, 27, has quadriplegic cerebral palsy and enjoys spending his free time standing by a bridge over the A6.

But upon arriving at the bridge one day, Alex was amazed to find a special present tied to the railings, addressed to him.

A local Royal Mail lorry driver had left a model truck, along with a touching message written on the box.

‘I drive for Royal Mail and see you and your lad regularly and thought he might like his own [vehicle],’ the note read. ‘Have a nice day!’

The gesture brought a tear to his dad Darren’s eye, who said he would love to shake the generous driver’s hand.

Alex, who can’t stand for very long, is ‘obsessed with red’ and goes to the Ash Flats Lane bridge two or three times a week with Darren.

‘He quite often would go out with his grandparents to wave at the cars or to watch the fire engines at the fire station.

‘I’m not entirely sure how we found the bridge, I think it was during a dog walk, but it is a nice quiet road that is rarely used by cars.’

‘He loves the lorry, he wouldn’t put it down, we had to prize it off him to take a picture.

‘He thinks it’s ace and has been showing it off to everyone. When he sees the Royal Mail lorries, he thinks it’s Postman Pat.

‘If they beep the horn, flash the lights, any form of acknowledgement that they’ve seen him, he absolutely loves it.’

The Chesters, who live in Staffordshire, shared a picture of the gesture on social media and people loved it.

Will said the family had since messaged the driver on Facebook after he saw the viral post.

He added: ‘We found him about three hours into it being shared online, he must have come across the post and left a comment.

‘We friended him on Facebook and chatted with him, he’s a really lovely guy.

‘He was saying as a lorry driver, it can get quite boring, and seeing Alex always makes his day, so he wanted to give him something back.

‘It’s nice to think he has brought a smile to so many people’s faces.’

A Royal Mail spokesperson said: ‘We were delighted by this heart-warming act of kindness by one of our colleagues.

‘We are now in touch with Alex’s family about arranging for him to visit a Royal Mail site and see some of our vehicles up close.’ 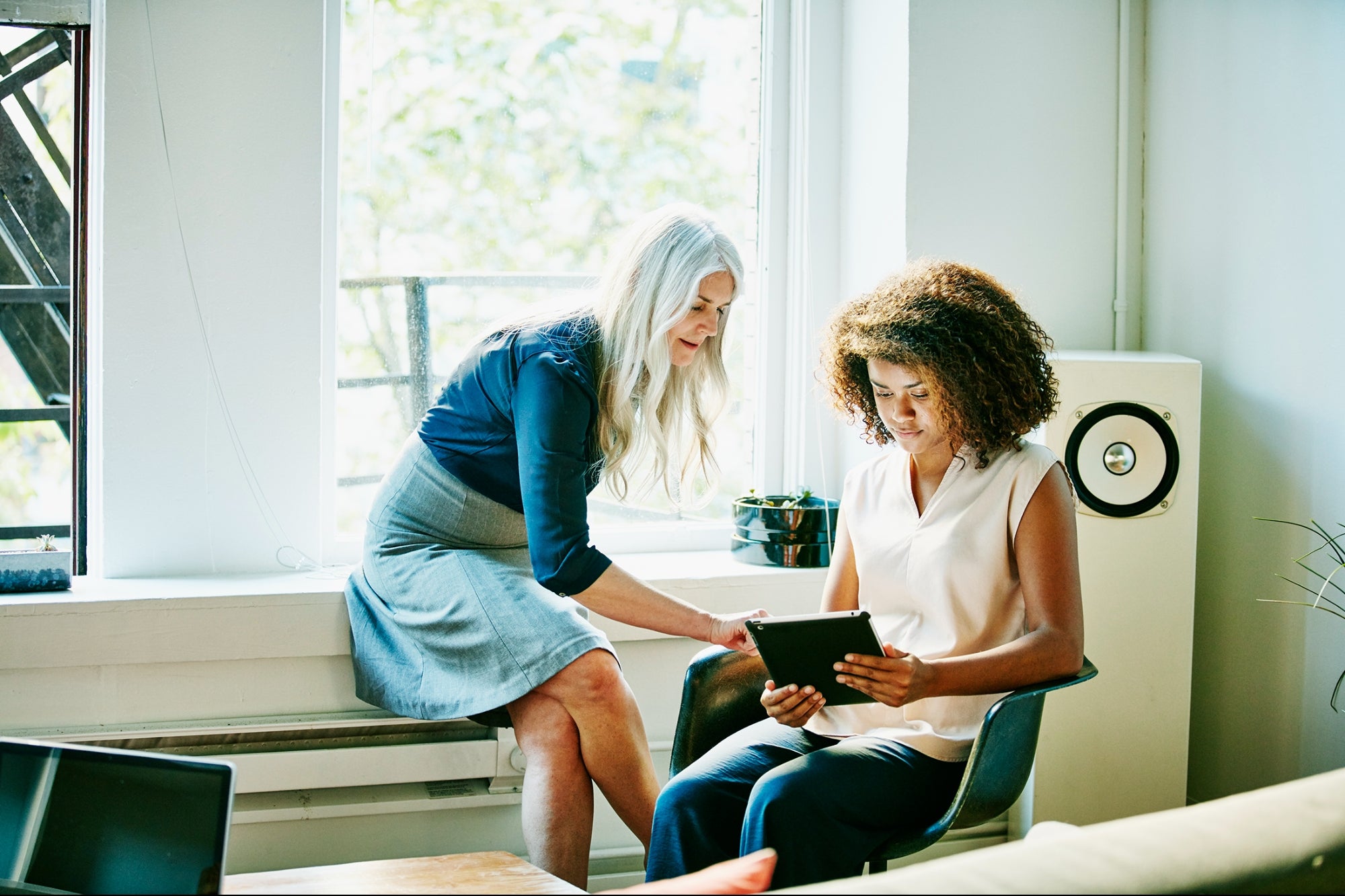 To Stop Burnout, You Have to Learn How to Delegate and Let Go
1 min ago

To Stop Burnout, You Have to Learn How to Delegate and Let Go 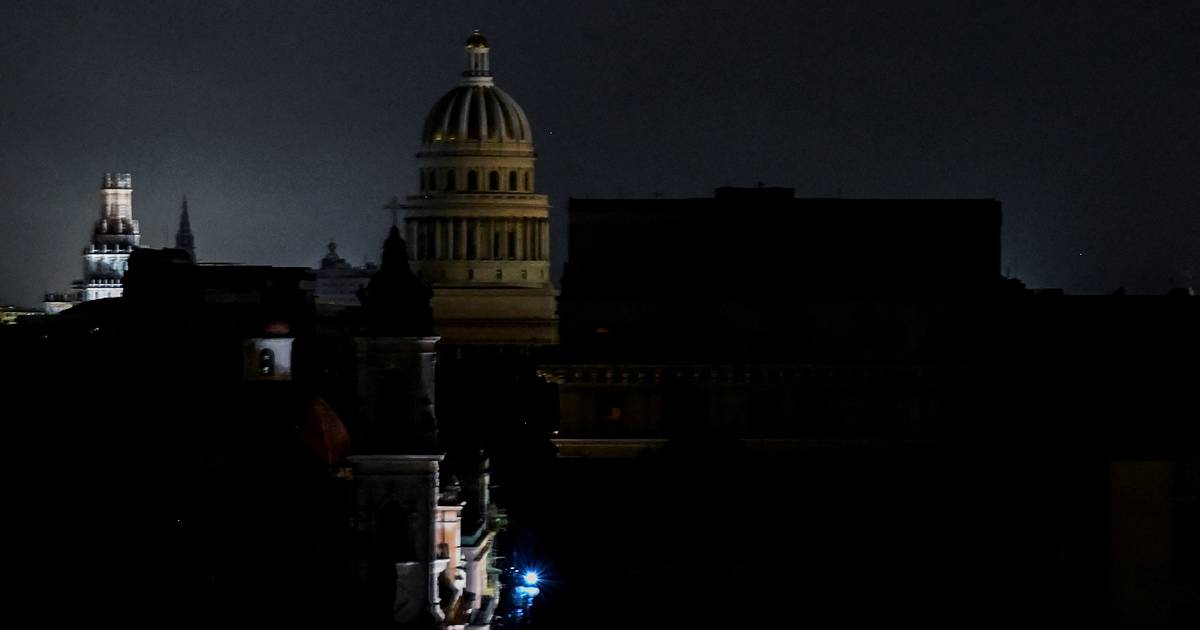