Northampton’s Tommy Freeman takes Jack Nowell’s place on the wing in one of four changes for England’s match against South Africa on Saturday.

Freeman, who impressed on the summer tour of Australia, only recently made his club comeback from a foot injury.

Elsewhere Ellis Genge and Luke Cowan-Dickie have dropped to the bench with Mako Vunipola and hooker Jamie George coming into the starting line-up.

“We’re going out there to light the crowd up,” said head coach Eddie Jones.

“The support at Twickenham was outstanding last week and we want to work hard on the pitch to make sure we have another atmosphere like that again on Saturday.”

The changes seem designed to counter some of the vulnerabilities New Zealand exposed for much of the match last weekend, before England stormed back to claim a 25-25 draw in the final 10 minutes.

Nowell, who failed to make any ground with ball in hand, was targeted with cross-field kicks as he lined up against the taller Caleb Clarke.

Freeman, who stands 6ft 2in, is equally at home at full-back as on the wing.

England’s pack came under heavy pressure at the scrum with Genge struggling to contain opposite number Tyrel Lomax.

Jones subsequently admitted that he should have opted for the scrummaging strength of Joe Marler ahead of Vunipola for that 32-12 defeat in Yokohama.

Coles’ presence in the back row increases England’s line-out options after Simmonds started alongside Tom Curry and Billy Vunipola against the All Blacks.

South Africa, who lost narrowly to Ireland and France before last weekend’s rout of Italy, are without several key players.

With the match taking place outside of World Rugby’s window for international action, some players based outside South Africa, including Leicester’s Jasper Wiese and Harlequins’ Andre Esterhuizen, have had to fulfil obligations to their clubs.

However a strong line-up still includes some of the stars of Japan 2019 such as Eben Etzebeth, Makazole Mapimpi and Faf De Klerk. 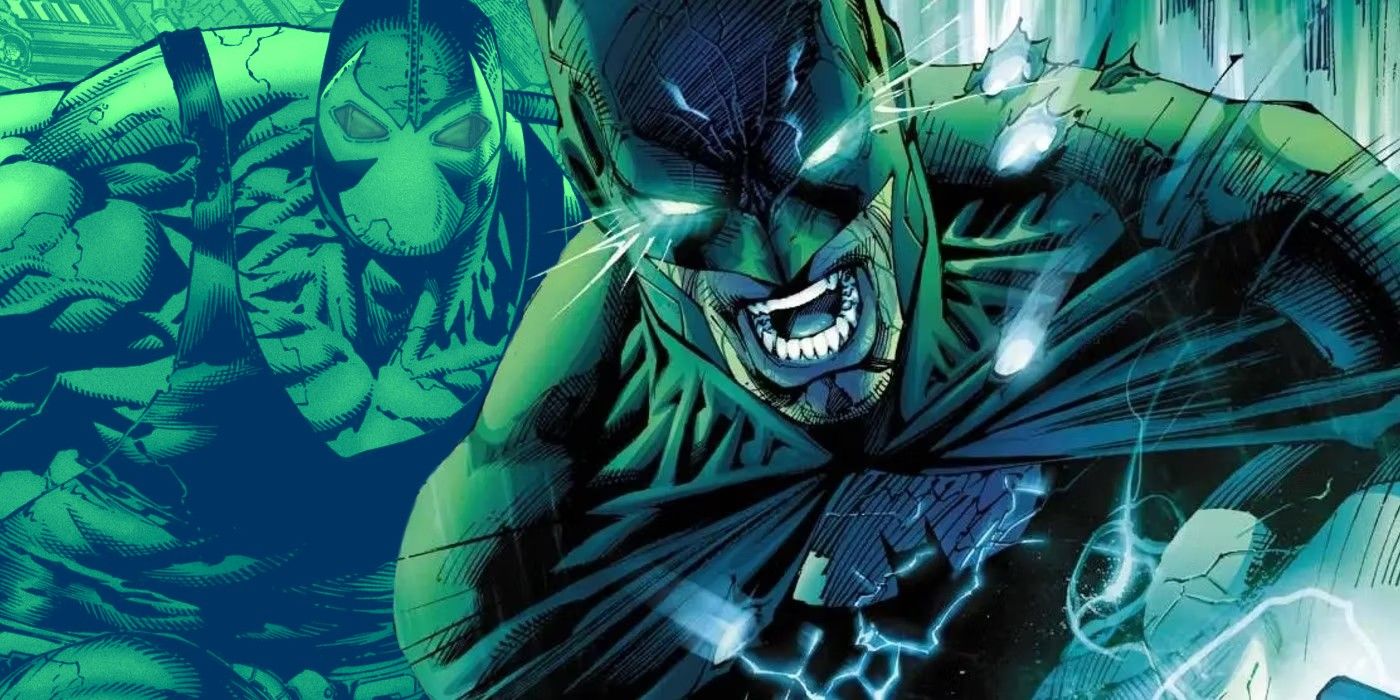 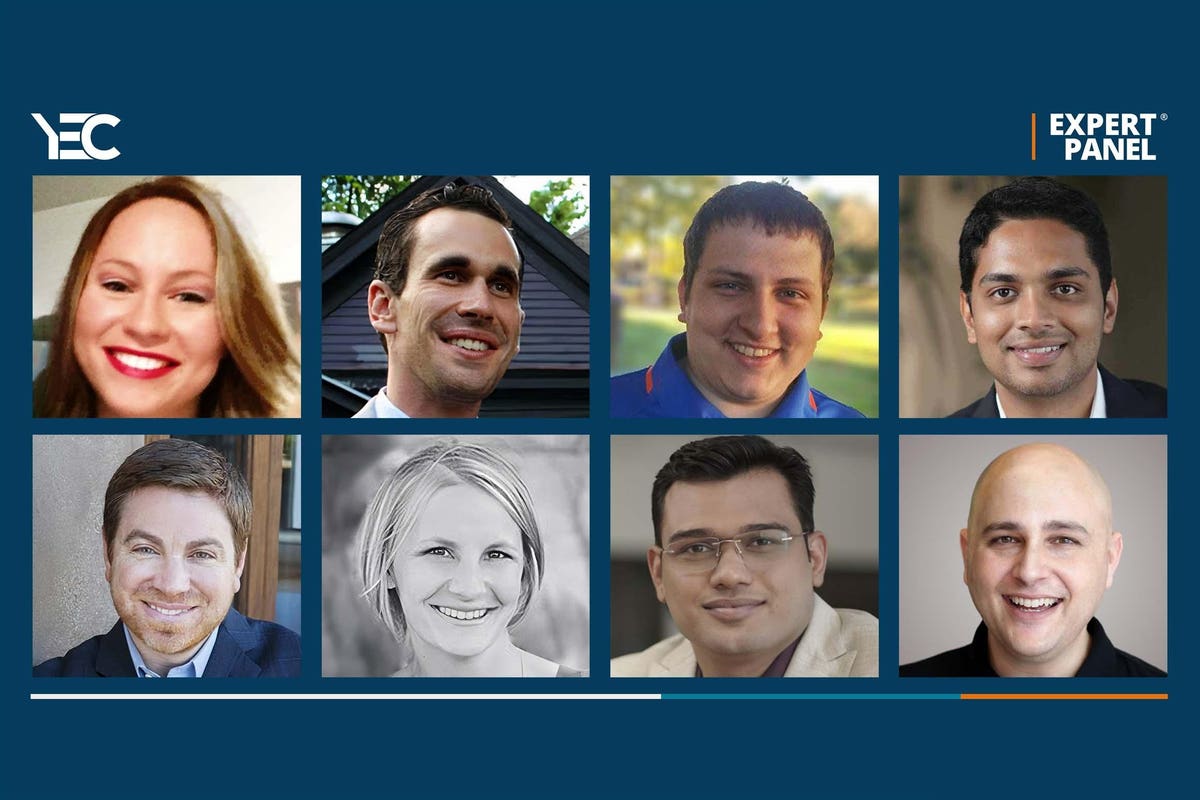 Council Post: Eight Pieces Of Customer Feedback That Changed How These Business Leaders Operate
2 mins ago 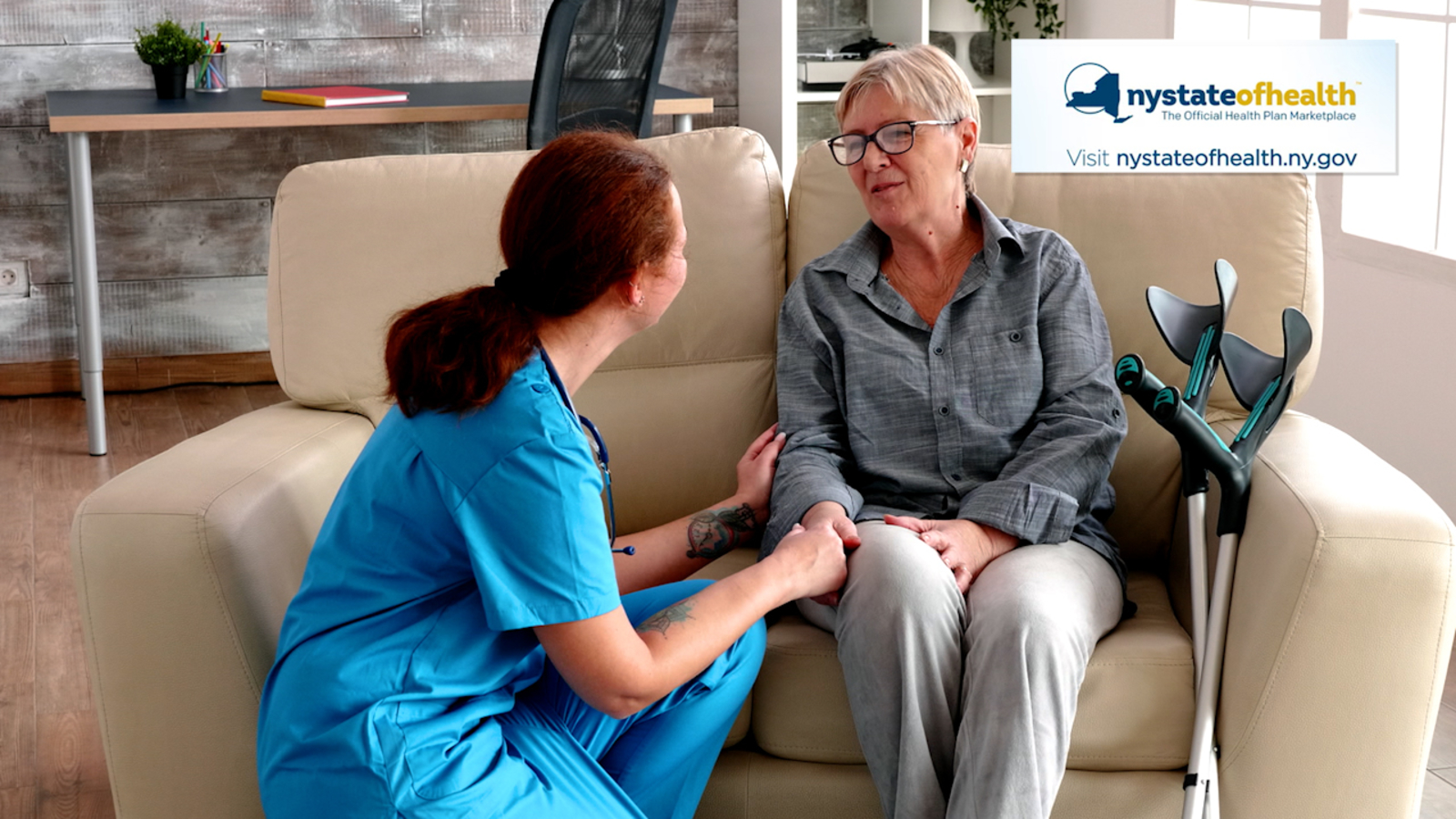 The NY State of Health Care at Home Program: Find out how it can help
4 mins ago

The NY State of Health Care at Home Program: Find out how it can help

The Crypt, updated
6 mins ago