What is a far-right party?

For some, the term ‘far right’ refers only to overtly fascist or neo-Nazi parties, which are authoritarian, ultra-nationalist, and normally openly racist and homophobic.

But often the ‘far right’ includes other parties that sit to the right of a country’s established centre-right. Examples in Europe include France’s National Rally, UKIP in the UK, Alternativ für Deutschland in Germany, or the Danish People’s Party.

The influential Dutch politics professor, Cas Mudde, argues in his book The Far Right Today that the far right is set apart from the mainstream right by being “anti-system” and broadly “hostile to liberal democracy”.

He then divides the far right into two parts: the “extreme right”, which rejects the essence of democracy (such as popular sovereignty and majority rule), and the “radical right”, which accepts the democratic system but is opposed to fundamental elements of liberal democracy, such as minority rights, the rule of law and the separation of powers.

In the first camp you find the German Nazis and Italian Fascists of the 1930s and Second World War, as well as newer movements like the alt-right in the US, or the Identitarian movement in Europe.

In the second camp are parties including Spain’s Vox, the Austrian Freedom Party, Germany’s Alternative für Deutschland, and Italy’s League (which is closely allied with FdI). These parties are also often described as being ‘radical right’, nationalist-conservative, or hard-right populist parties.

Meloni has a lot in common with the leaders of parties in the second group: she openly supports Vox, has said she “gets on very well” with Hungary’s Viktor Orban, and has had a lot of help in raising her party’s profile from former Trump adviser Steve Bannon.

Within Italy, the label ‘estrema destra’ (far or extreme right) is mostly reserved for neofascist groups like CasaPound and Forza Nuova, which openly revive the symbols, vocabulary and ideas of Mussolini-era fascism.

This is one reason why parties like FdI and the League are often referred to as centrodestra, or ‘centre-right’, in Italian news reports: compared to the likes of CasaPound, they’re seen by some as pretty moderate.

The reason for this label is historical, and very particular to Italy: FdI is a political descendent of the Italian Social Movement (Movimento Sociale Italiano, MSI) formed by lingering Mussolini supporters after the Second World War.

‘Post-fascist’ then is used to mean that the party has roots in the extreme right and that this history has shaped its ideology. That is as opposed to the League, for example, which may fit the description of ‘far right’ or ‘radical right’ but doesn’t have historical links to fascism.

You don’t have to look far to see the influence of the past in FdI today.

Meloni, one of FdI’s founders, was an activist with MSI as a teenager – during which time she praised Mussolini as a “good politician, the best in the last 50 years” in a French TV interview.

The tomb of Italian Fascist dictator Benito Mussolini in the town of Predappio. One hundred years after he took power, the cult of Mussolini persists in Italy and his tomb draws tens of thousands of visitors each year. Photo by MIGUEL MEDINA / AFP

Her party maintains the fascist slogan, “God, family, fatherland”, and FdI’s logo still features the tricolour flame symbol once used by the MSI.

Even many of the party’s members have said the party should stop using the controversial flame symbol – including Rachele Mussolini. (Yes, a relation: the dictator’s granddaughter is a Fratelli d’Italia councillor in Rome, while his great-grandson, Caio Giulio Cesare Mussolini, also stood as a candidate for FdI in the 2019 European parliamentary elections.)

But Meloni has passionately defended the tricolour flame for its historical significance, while on the other hand maintaining that there is no place for fascist “nostalgia” in her party.

While this nostalgia or symbolism is concerning enough in a country where Mussolini is still worshipped by some – and his rule viewed at least somewhat favourably by many – more importantly FdI’s ideology today is clearly influenced by those roots in the extreme right.

Does FdI have fascist elements today?

Meloni presents herself as a no-nonsense, patriotic “Christian mother”, and angrily denies that her party is “fascist”.

In August, she shared a multilingual video message aimed at the international press in which she said “fascism has been consigned to history”.

But the recent actions of some senior members of her party suggest that they’re not all on the same page.

In the run up to this election, several FdI candidates have attracted attention for expressing extremist views. The party suspended its regional leader for Sicily, Calogero Pisano, earlier this week after he published a series of Facebook posts praising Adolf Hitler.

Milan’s public prosecutor also this week opened an investigation after a video showed Romano La Russa, the party’s candidate for the Lombardy region, doing a Roman salute. Both he and the party immediately defended the gesture as a “military tradition”, despite the obvious associations in Italy and beyond.

Last October, Carlo Fidanza resigned as FdI leader in the EU Parliament after an undercover investigation revealed his neofascist links and alleged money laundering, and showed footage of, among other things, various FdI leaders trading fascist jokes and Roman salutes.

The party has never been in power at a national level, and its election manifesto is vague, so there’s not a lot of policy to judge the party on – but overall it’s clear that FdI holds a strongly conservative, nativist position and any future policies it enacts if in government would no doubt align with this.

Mudde argues the eventual goal of radical right parties is “an ethnocracy”, which he describes as “a democracy in which citizenship is based on ethnicity”.

“It wants to (re)create this monocultural state by closing the borders to immigrants and giving “aliens” a choice between assimilation or repatriation,” he argues.

This is a pretty good description of FdI’s ideology.

As well as its proposed anti-immigration policies, which include calls for “naval blockades” at sea, the party regularly suggests that governments should prioritise driving up the country’s plummeting birth rates in order to prevent the “extinction of Italians”.

Meloni’s opposition to naturalisation is well documented. Not only has she spoken out against extending citizenship rights to children born in Italy to immigrant parents, her party is against the widely supported ‘Ius Scholae’ proposal that would bring citizenship rights for children who are born to foreign parents but complete their education in Italy. As well as telling supporters that the “secular left” and “radical Islam” are “menacing our European roots”, Meloni has repeatedly and explicitly promoted the ‘great replacement’ theory, a conspiracy theory endorsed by the extreme and radical right in many countries.

In one example, Meloni said in 2017 that “left-wing” governments’ response to Italy’s falling birth rate was to “finance the invasion to replace Italians with immigrants and gift citizenship through ius soli” (i.e. citizenship for children born in Italy to non-Italian parents).

This belief, and Meloni’s talk of replacing Italy’s parliamentary democracy with a “democracy of the people”, points to a more extreme underlying ideology.

So are they far-right?

Yes, Brothers of Italy absolutely fits the profile of a far-right party.

The party fits the description of ‘radical right’, with roots in the extreme right, and some remaining extreme right elements. 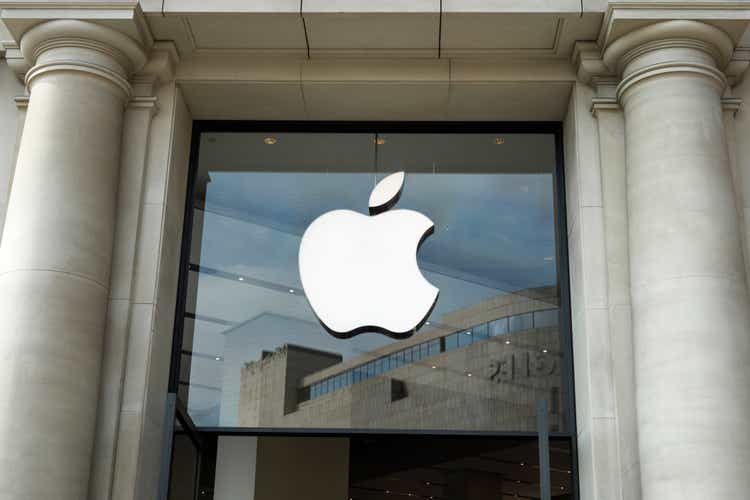 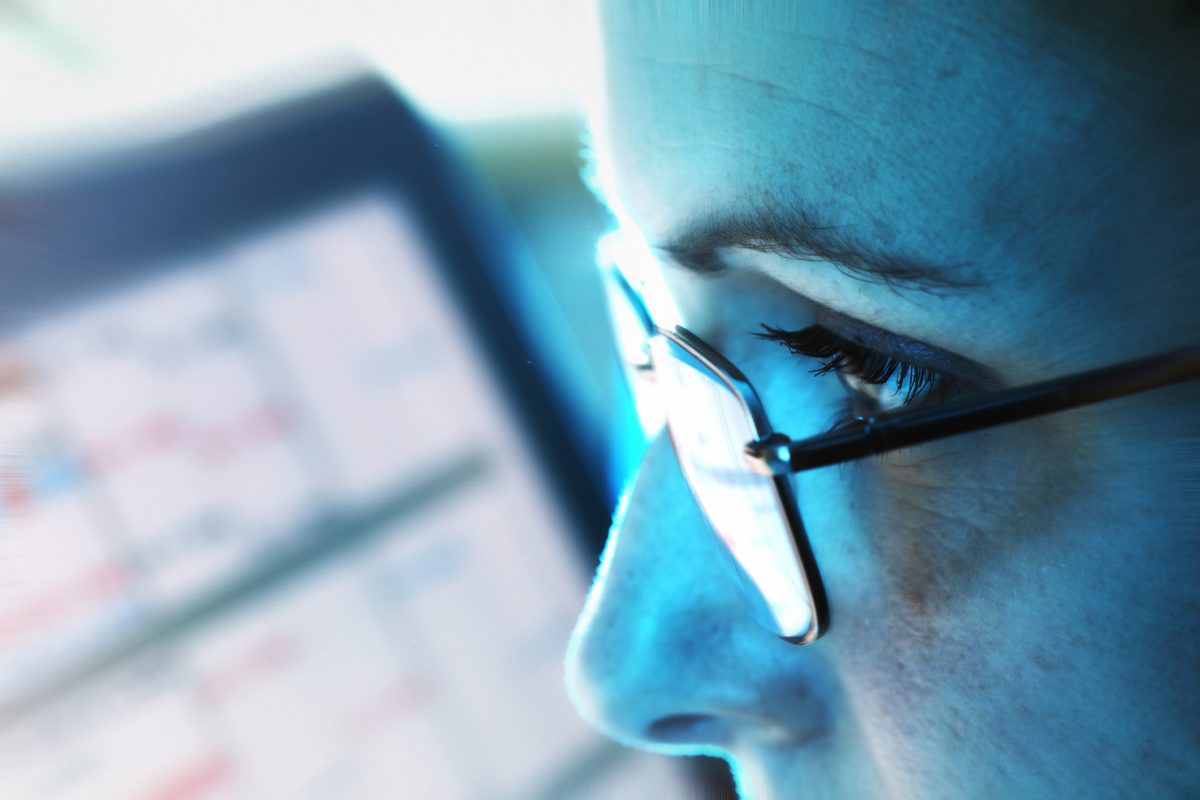 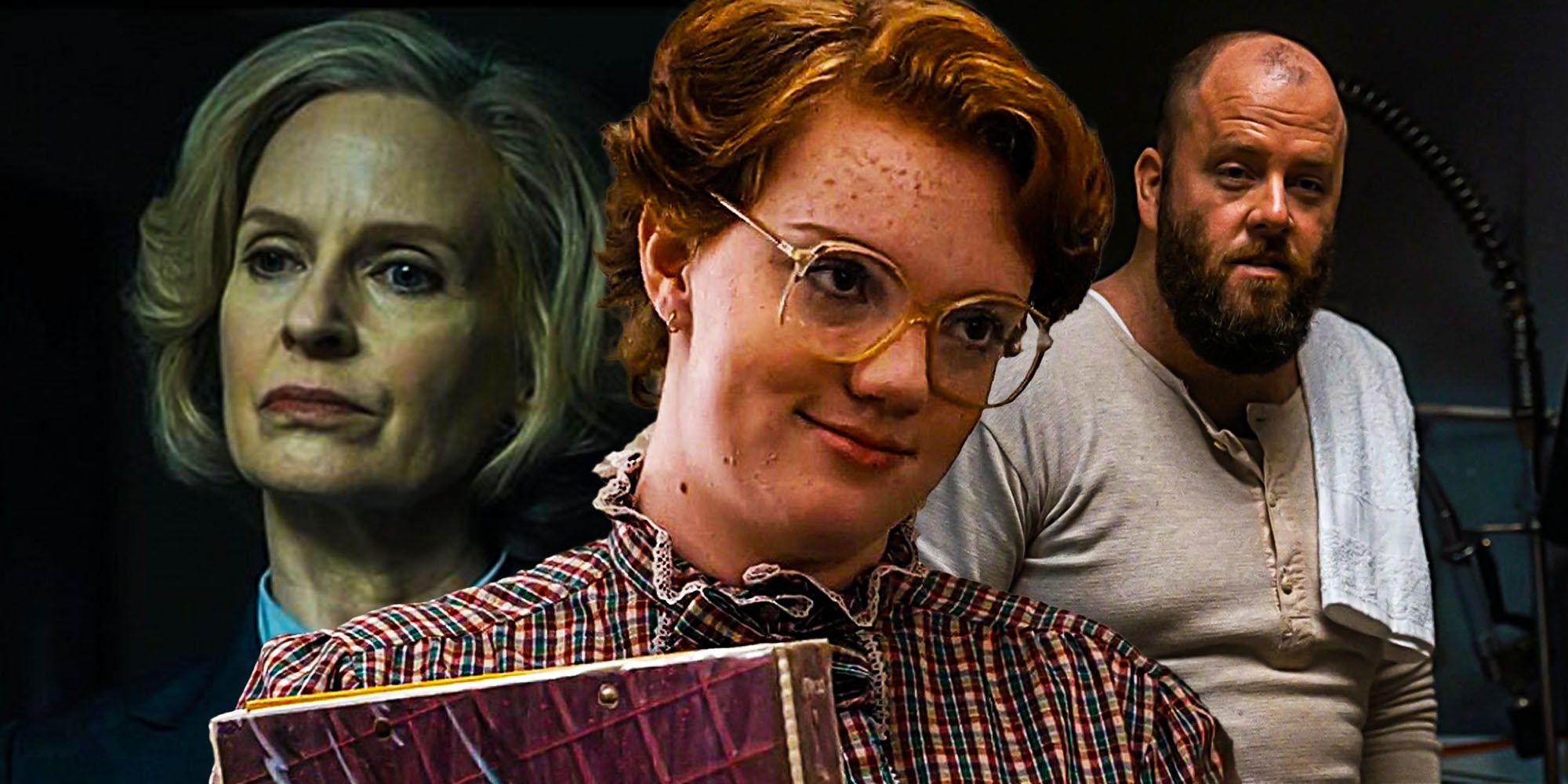