Something to look forward to: As the new Ryzen 7000 series processors reach store shelves, with RDNA 3 right behind it, AMD has fully adopted 5nm processors for their products. However, the company doesn’t plan on staying at 5nm for long. Team Red intends to meet with TSMC to negotiate future 2nm and 3nm chip supplies.

Recently, AMD unveiled its new Ryzen 7000 series processors and the upcoming RDNA 3 graphics card architecture. Team Red is notably shrinking the process node size to an impressive 5nm, compared to the 7nm found in the last two Ryzen and the first two RDNA generations. These reductions allow for more performance to be stuffed into a single chip.

Boost clocks for AMD’s new flagship Ryzen 9 7950X can reach up to 5.7 GHz, compared to the Ryzen 9 5950X’s 4.9 GHz. The roadmap for RDNA claims that 5nm processors can increase performance per watt by upwards of 50 percent.

Despite these significant boosts in performance, AMD does not intend to stay on the 5nm process for very long. DigiTimes notes that CEO Lisa Su and other executives plan to meet with many companies across Taiwan over the next few months. One of the companies they plan on meeting with is TSMC, which produces chips for AMD.

Taiwan Semiconductor Manufacturing Company (TSMC) is one of the leading developers of processors and semiconductors for computer hardware, producing processing chips for many popular tech brands such as Apple, Nvidia, and AMD. Team Red’s relationship with TSMC has been very healthy since moving its chip production from GlobalFoundries to TSMC in 2018.

Lisa Su intends to meet with TSMC to negotiate production plans for process chips with 3nm and even 2nm nodes, the latter of which is still in the testing phases at TSMC. The company plans to release its Zen 4 architecture in 2024, and some should feature a 3nm process node.

Mass production of 2nm process nodes won’t begin until 2025 at the earliest, according to TSMC projections. That schedule lines up with the beginning of AMD’s planned end of support for the AM5 socket in “2025+.” Whether 2nm processors arrive late in AM5’s lifespan, or potentially break the seal on a new AM6 socket, obviously remains to be seen. 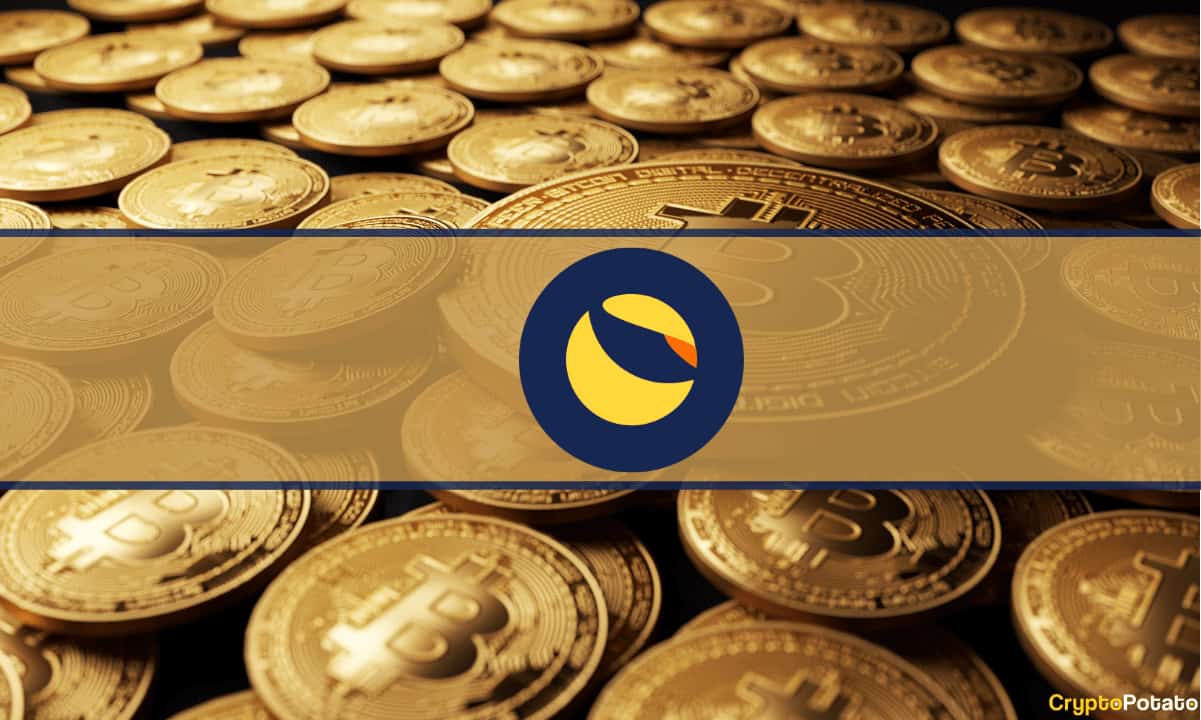 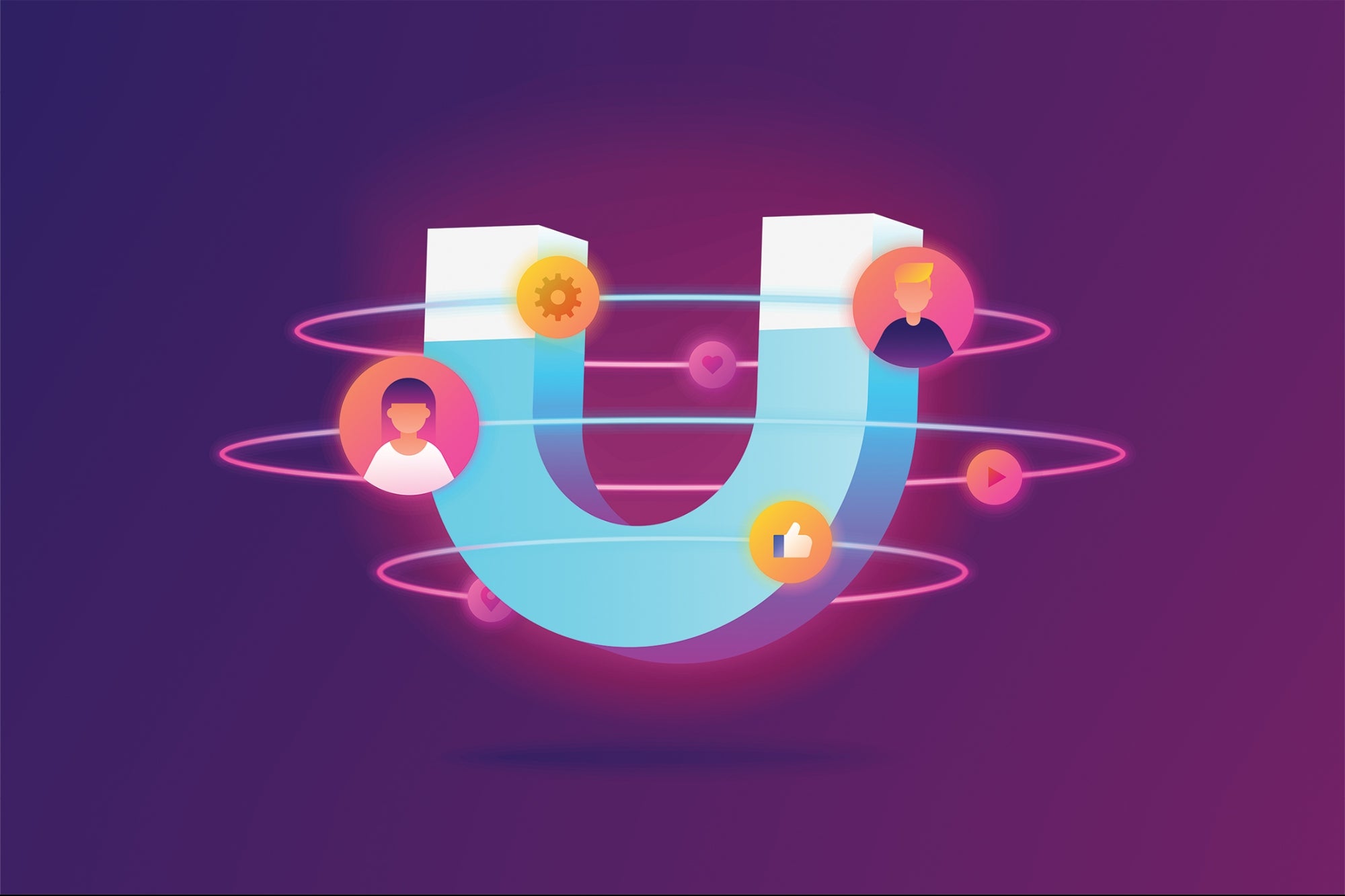 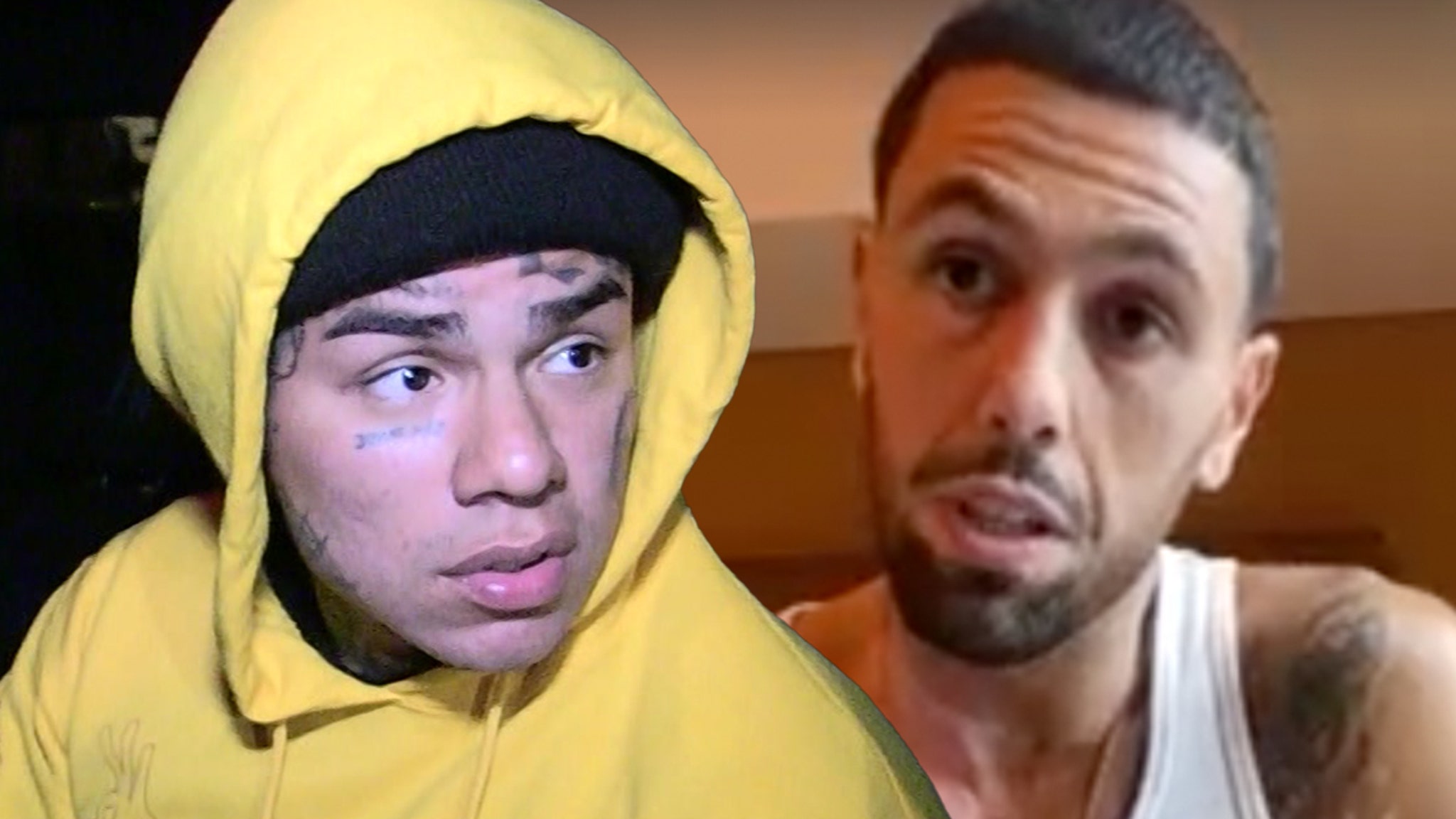 Bill on gun-free zones ‘imminent’ and will include private property restrictions, NJ governor says
5 mins ago