Zach Wilson is benched and Sam Darnold is starting.

If you’d told Jets general manager Joe Douglas 18 months ago that would be the case on Thanksgiving 2022, it figures he wouldn’t have been thrilled. Darnold sees it as just a reality of the NFL.

“I’m not really paying too much attention to what’s going on over there,” Darnold told reporters in Carolina. “I did see it. Obviously it’s a crazy business. But, yeah, we’re focused on the task at hand right now, which is playing a really good Broncos team.”

The Panthers, 3-8 and out of the playoff race, turned to Darnold with P.J. Walker hurt and Baker Mayfield inadequate. Ironically, that came right as Wilson was getting benched following his terrible performance against the Patriots and lack of accountability afterwards.

The Jets announced on Wednesday that Wilson will be inactive for Sunday’s game against the Bears, with Mike White starting and Joe Flacco as the backup.

The move threatens to put Wilson in the same category as Darnold, the No. 3 overall pick with the Jets in 2018 before his New York career was cut short after three years of disappointing play. Wilson is only on the second season of his NFL career, but already seems to be at a crossroads.

“Zach’s career here is not over,” Jets coach Robert Saleh said in announcing his decision. “That’s what everyone wants to shout out. That’s not even close to the case. The full intent is to make sure Zach gets back on the football field at some point this year. When that is, I’ll make that decision, and I’m going to take that day by day.”

Darnold, who started 11 games last season, will play for the first time in 2022 this week. He started this season on injured reserve after hurting his ankle in the preseason, when he was expected to compete with Mayfield for the starting job.

“To be able to come out here and do that every single day, you don’t take it for granted at all — or at least I don’t. But, yeah, it comes with the territory though. It’s a tough position.” 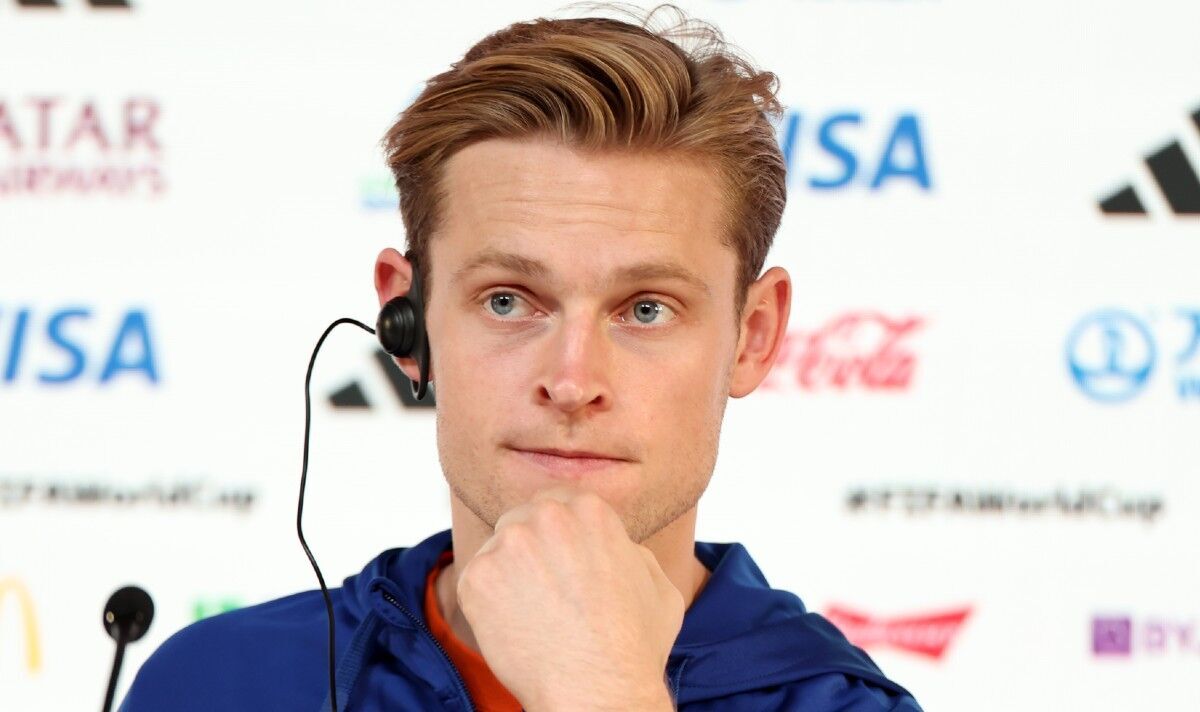 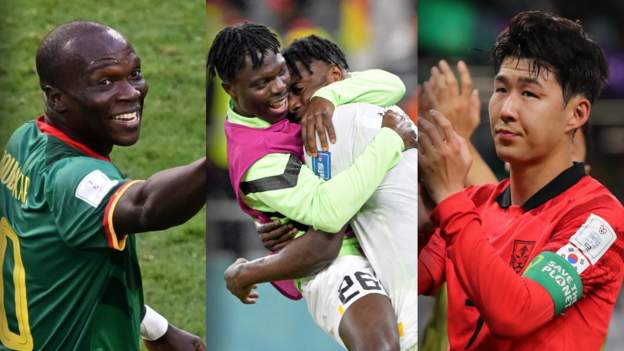 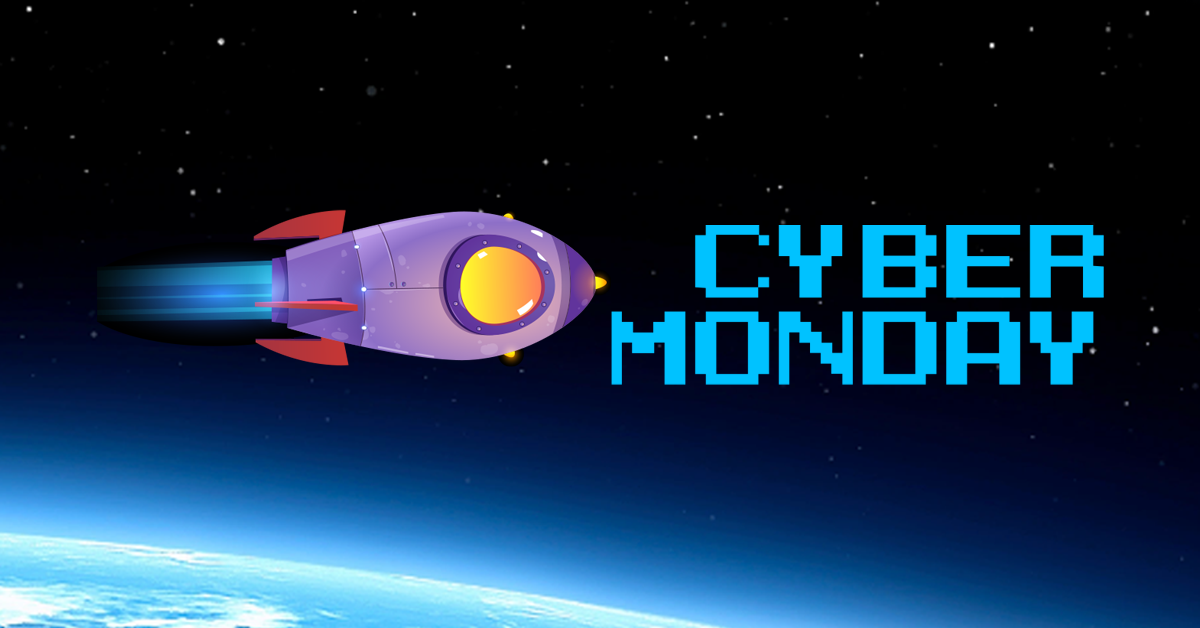 Cyber Monday sale – save 50% on passes for TC Sessions: Space
5 mins ago

Cyber Monday sale – save 50% on passes for TC Sessions: Space