The Good Brothers finished up with Impact Wrestling last week, but they say they’ll be back.

In a match that took place on last week’s episode of IMPACT! on AXS TV, Karl Anderson and Doc Gallows were defeated by the Motor City Machine Guns. Following the bout, the two teams embraced each other.

Earlier today, Impact Wrestling tweeted out a video of the Good Brothers confirming that they are leaving the company for now and will be going to work for NJPW. Despite this, they promised the fans that they haven’t seen the last of them in Impact Wrestling.

You can check out some highlights from the video below:

Karl Anderson: “Motor City Machine Guns vs. the world-famous Good Brothers in the marquee box office. It finally happened. Ooh, baby! Chills on my body just hearing that. Chris Sabin, Alex Shelley, nothing but respect for you. Nothing but respect for the Motor City Machine Guns. Impact Wrestling, we gotta tell you something. We’re leaving for a little while. New Japan Pro Wrestling is where we’re going. We’ve got business we gotta take care of across the pond. Big Hoot?”

Luke Gallows: “We don’t say goodbye, we say, ‘See you later. ‘ I’m happy we got to have a dream match on the way out, what we asked for for two years with the Motor City Machine Guns. So until we get back from across the pond: Too Sweet, baby.”

EXCLUSIVE: “We don’t say goodbye, we say see you later.” @MachineGunKA and @The_BigLG were happy to go out on a dream match against @fakekinkade and @SuperChrisSabin as they have business to take care of in @njpwglobal. pic.twitter.com/0Z2S4G1IaM 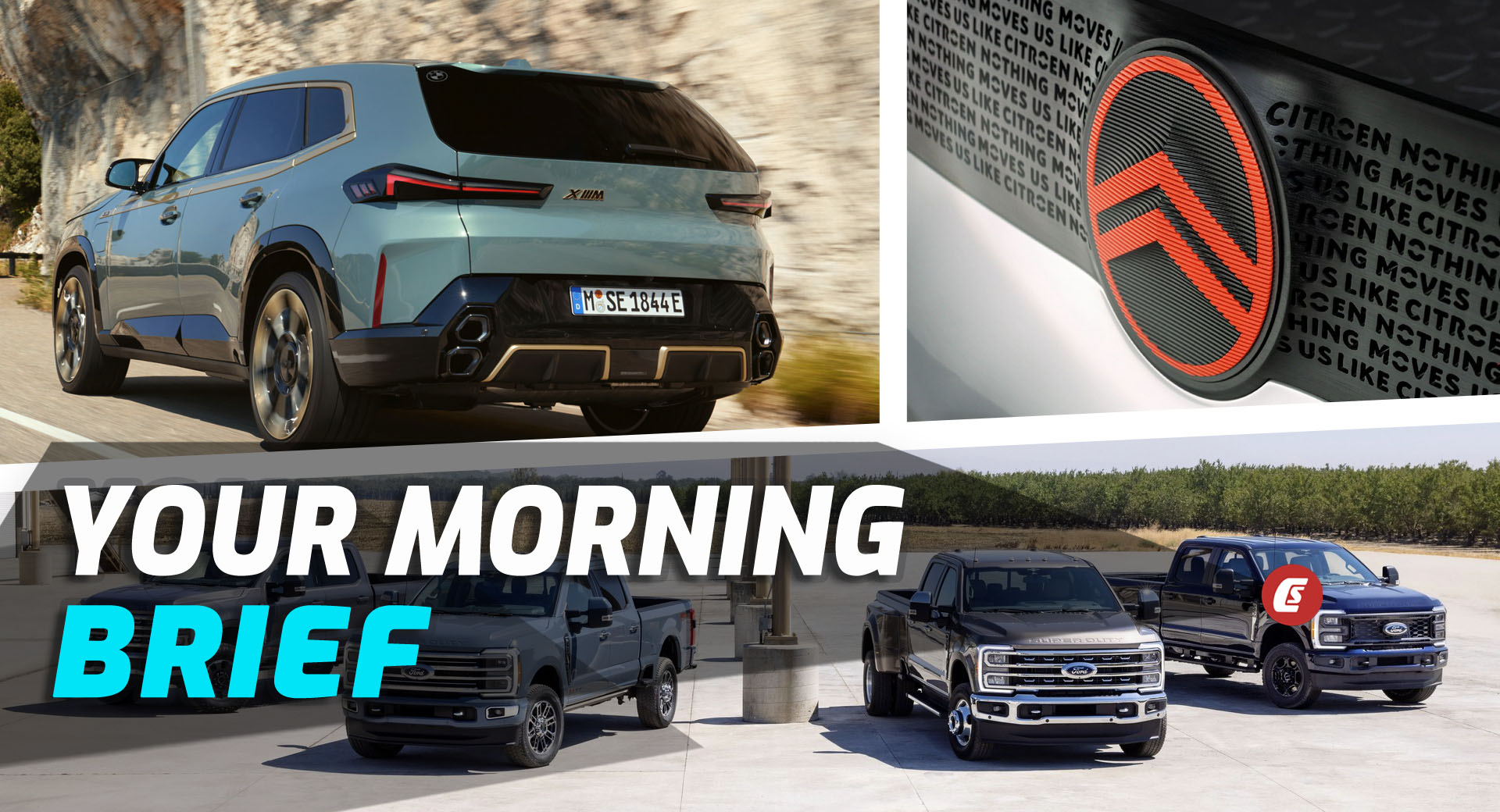 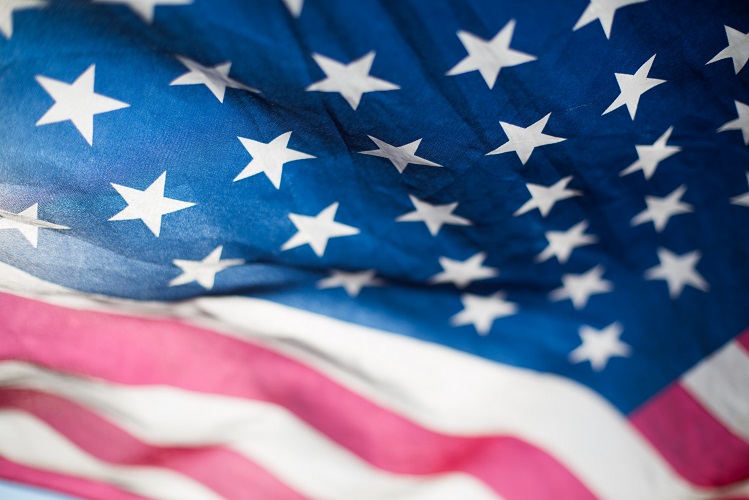 The Bitcoin Policy Institute Explains Why CBDCs And The US Are Not A Match | Bitcoinist.com
4 mins ago

The Bitcoin Policy Institute Explains Why CBDCs And The US Are Not A Match | Bitcoinist.com 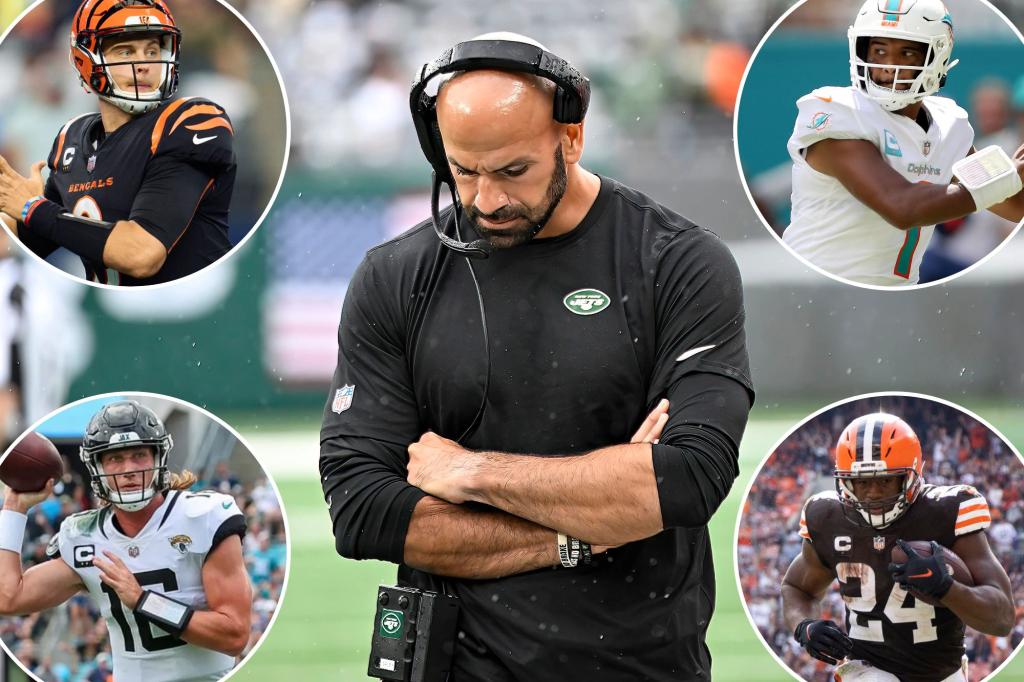 What are the Jets missing from the formula that has fueled some of NFL’s quickest turnarounds?
6 mins ago

What are the Jets missing from the formula that has fueled some of NFL’s quickest turnarounds?