Four members of the far right Oath Keepers group were convicted of seditious conspiracy Monday, found guilty of using force to prevent the peaceful transfer of power from then-President Donald Trump to Joe Biden during the Jan. 6, 2021 attack on the U.S. Capitol.

Defendants Roberto Minuta, Joseph Hackett, David Moerschel and Edward Vallejo were accused of conspiring with other members of the militia group, including founder Stewart Rhodes, to prevent Congress from certifying the 2020 Electoral College votes. Three were accused of being in a military-type stack that entered the Capitol. Vallejo was accused of helping to store weapons and equipment in a Virginia hotel.

Minuta, Hackett and Moreschel were acquitted of lesser counts including destruction of government property and tampering with evidence.

The conviction comes just months after prosecutors successfully rendered a guilty verdict for the sedition charge against Rhodes and another codefendants.

Defense attorneys have argued the seditious conspiracy claim is extreme and that there was no explicit plan to carry out the crimes alleged by prosecutors.

In all, six of nine Jan. 6 defendants who have gone to trial on the seditious conspiracy count have been convicted by a jury.

Four members of the far-right Proud Boys group are currently on trial for the same charge.

Thanks for reading CBS NEWS. 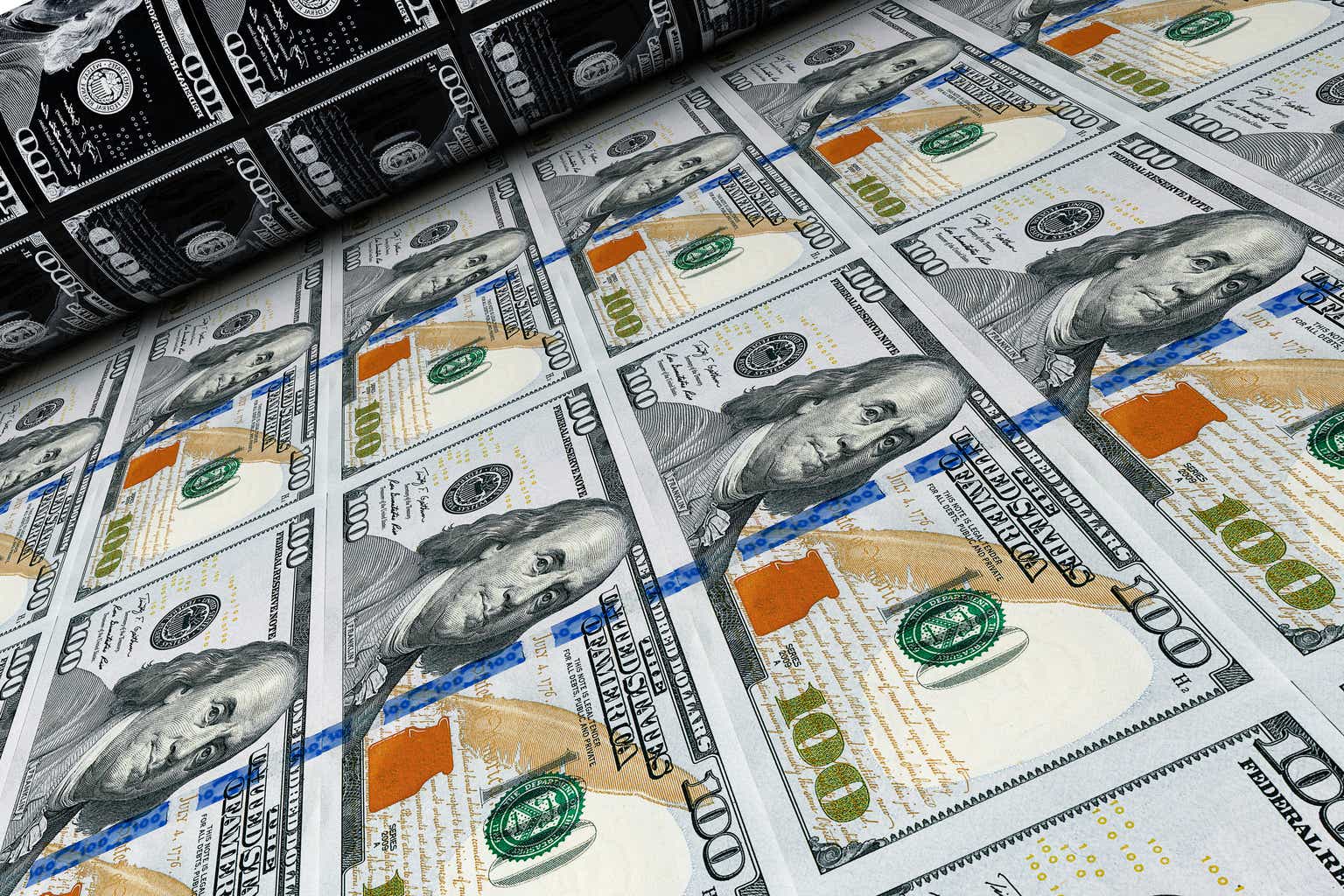 Bitcoin (BTC-USD): The February Fed And 6 More Weeks Of Crypto Winter
3 seconds ago 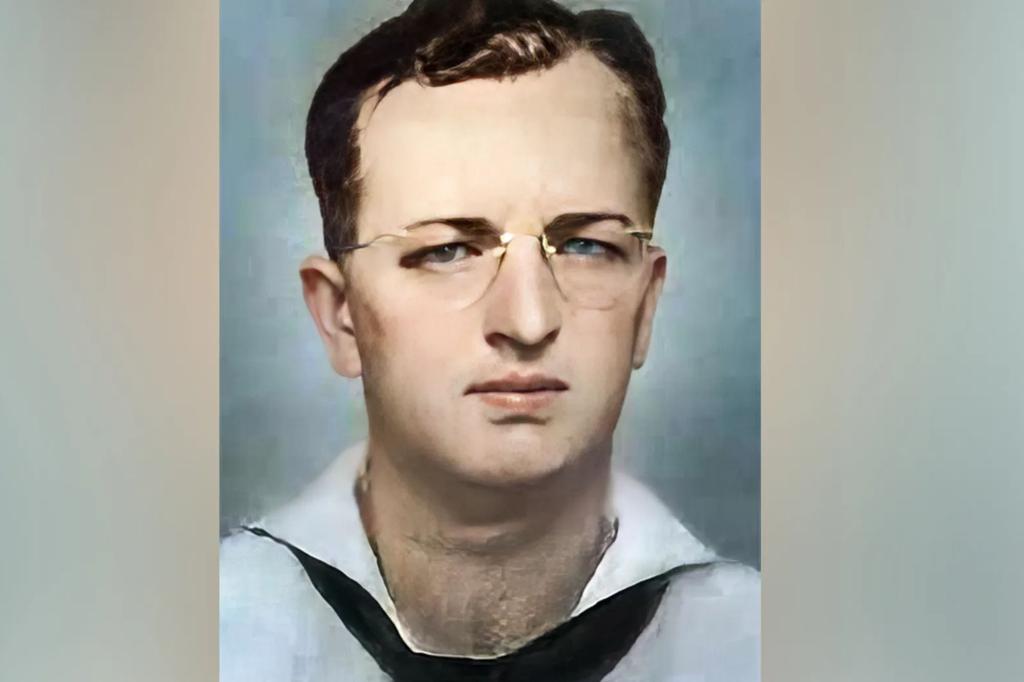 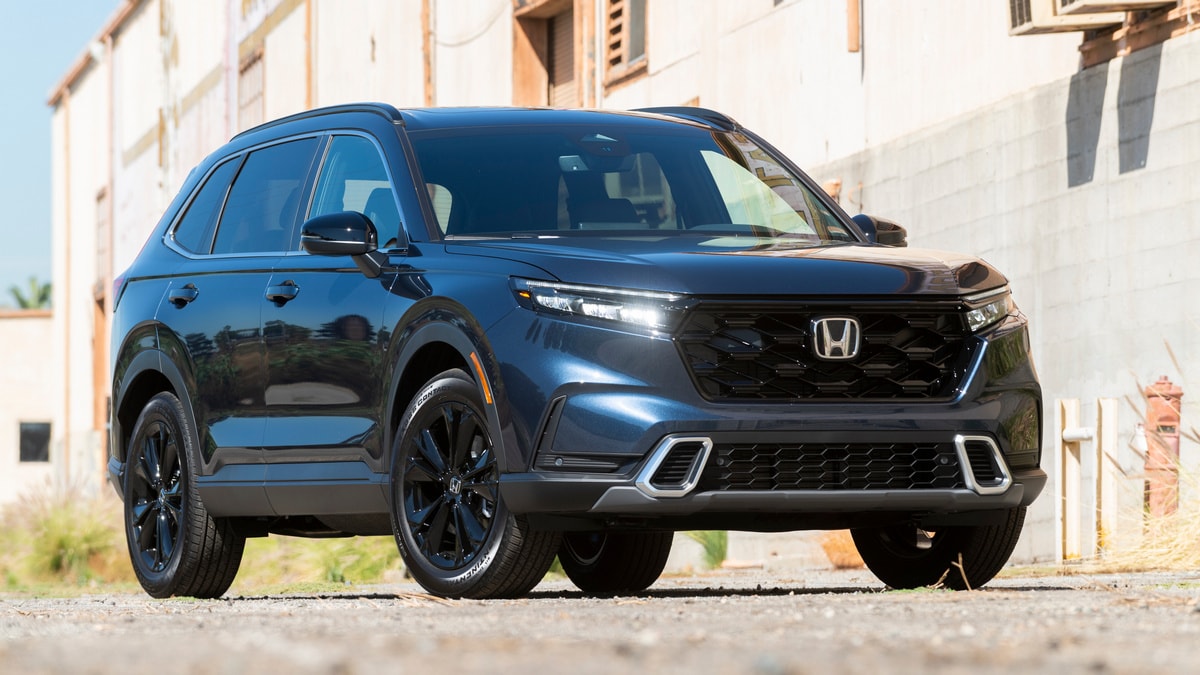