Paul Searle, 59 was convicted of grievous bodily harm with intent after admitting attacking an emergency worker. Portsmouth Crown Court heard how Searle pulled the victim from the vehicle before grappling with him on the ground while wielding a meat cleaver. A second paramedic came to her colleague’s aid to overpower Seale and help the victim.

Searle left the first paramedic with a cut hand, while the second had a lump on her head.

The incident occurred after an ambulance was called to Glenesha Gardens, Fareham in Portsmouth in the early hours of February 11, 2021.

It was called after Searle began suffering from breathing problems, Hampshire Police said.

A spokesman for the force said Searle became “aggressive and verbally abusive” upon staff’s arrival.

They said: “Despite the efforts of attending paramedics to help Searle, he became aggressive and verbally abusive to the point that the emergency workers left the address and returned to their vehicle.

“Shortly after, Searle approached the ambulance armed with a meat cleaver and pulled the driver out of the vehicle whilst threatening to cut his ear off.”

As the ambulance reversed it ended up colliding with another car due to the disruption from Mr Searle.

The spokesman continued: “The second paramedic, who had been in the passenger seat, then radioed for assistance and got out of the ambulance to find her colleague grappling on the pavement with Searle, before she assisted in restraining him.

“As a result of this incident, the ambulance driver suffered a cut to his hand from the meat cleaver which required stitches, while his colleague sustained a lump to her head.”

Seale, of St David’s Road, Southsea, Hampshire admitted attacking an emergency and was remanded in custody.

He will be sentenced on December 16. 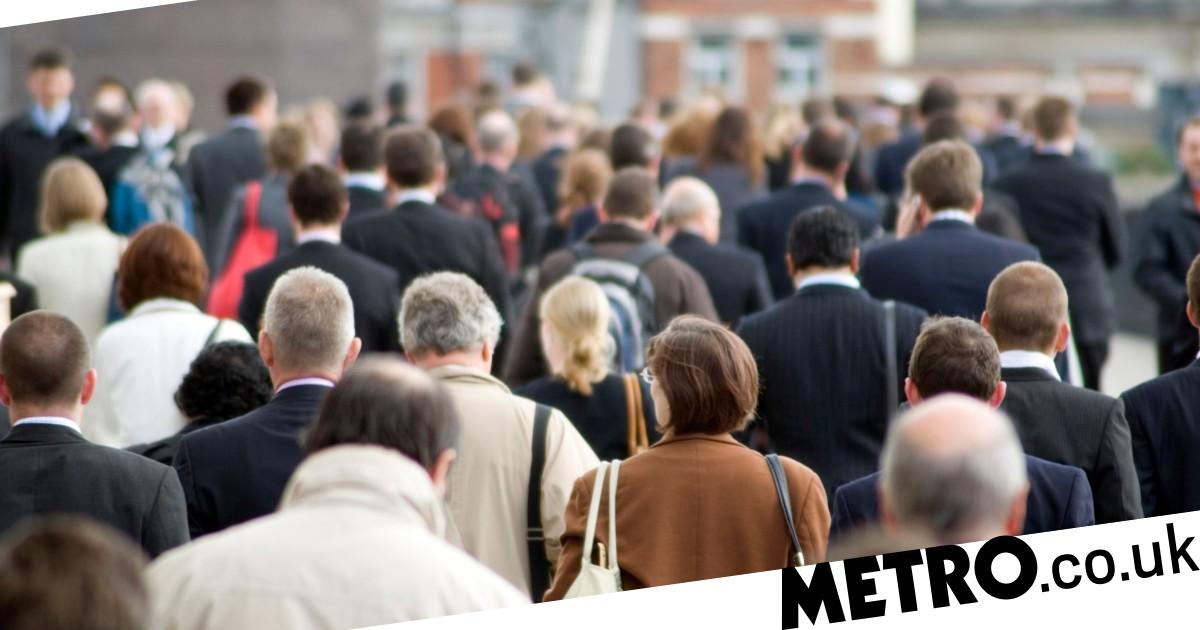 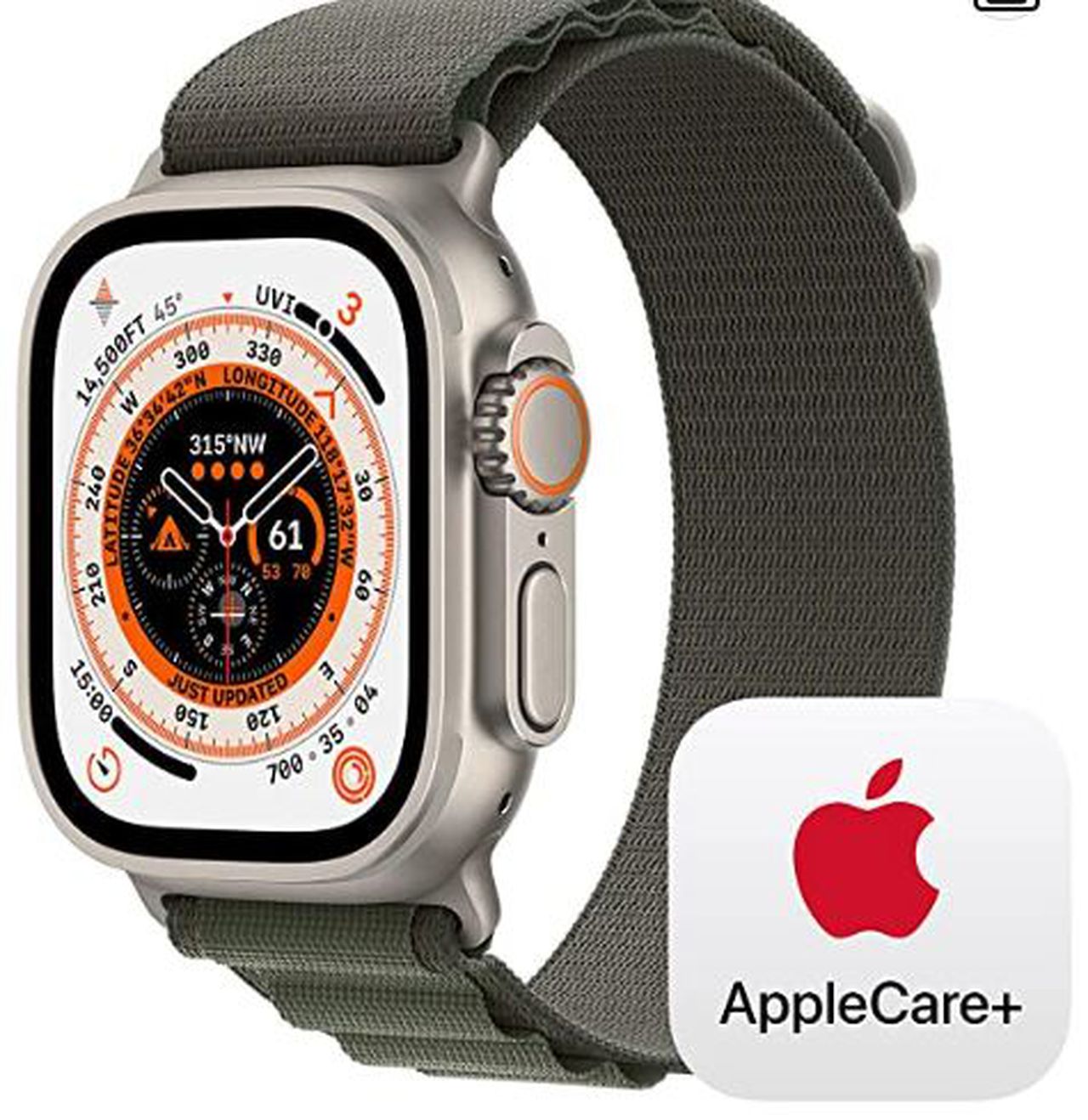 Here are best Apple deals on Amazon for Cyber Monday 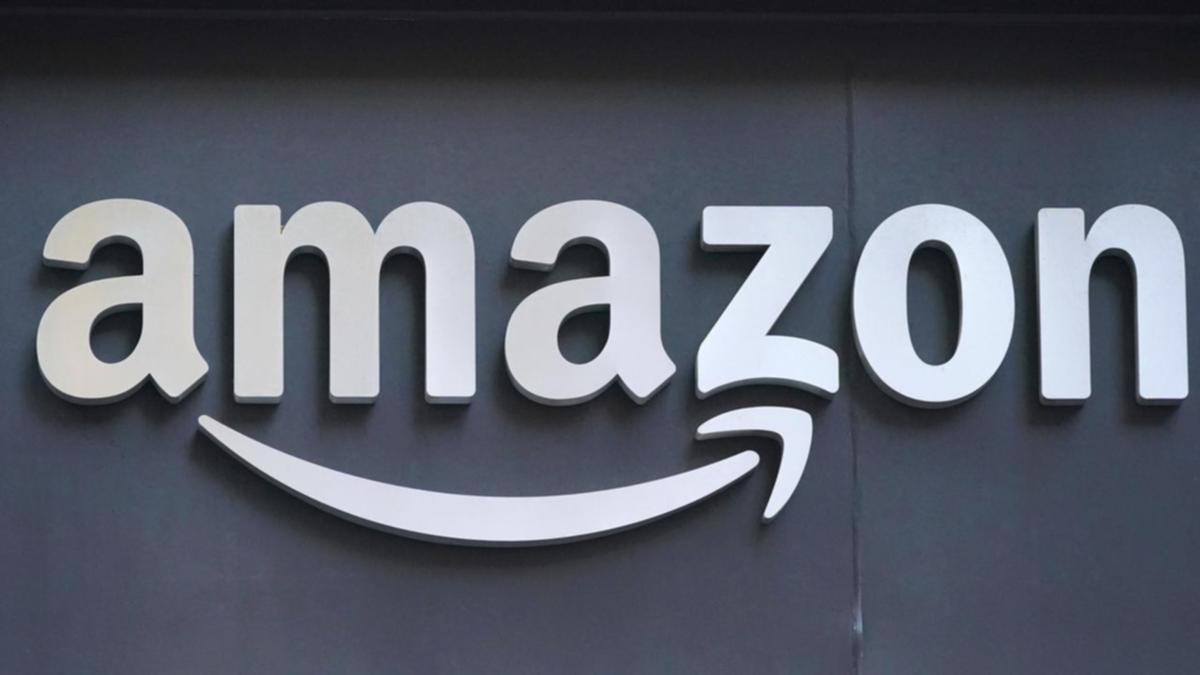 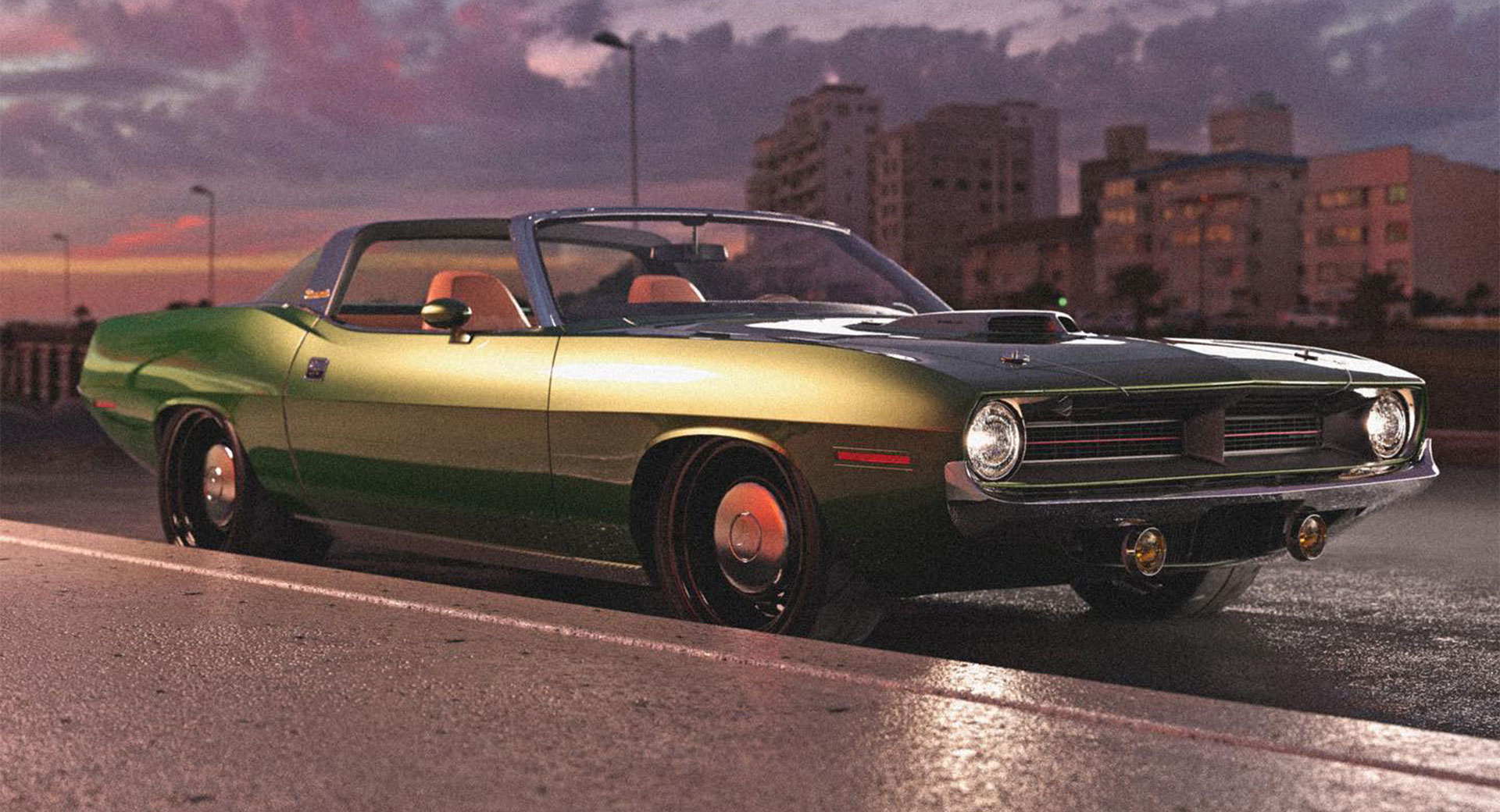 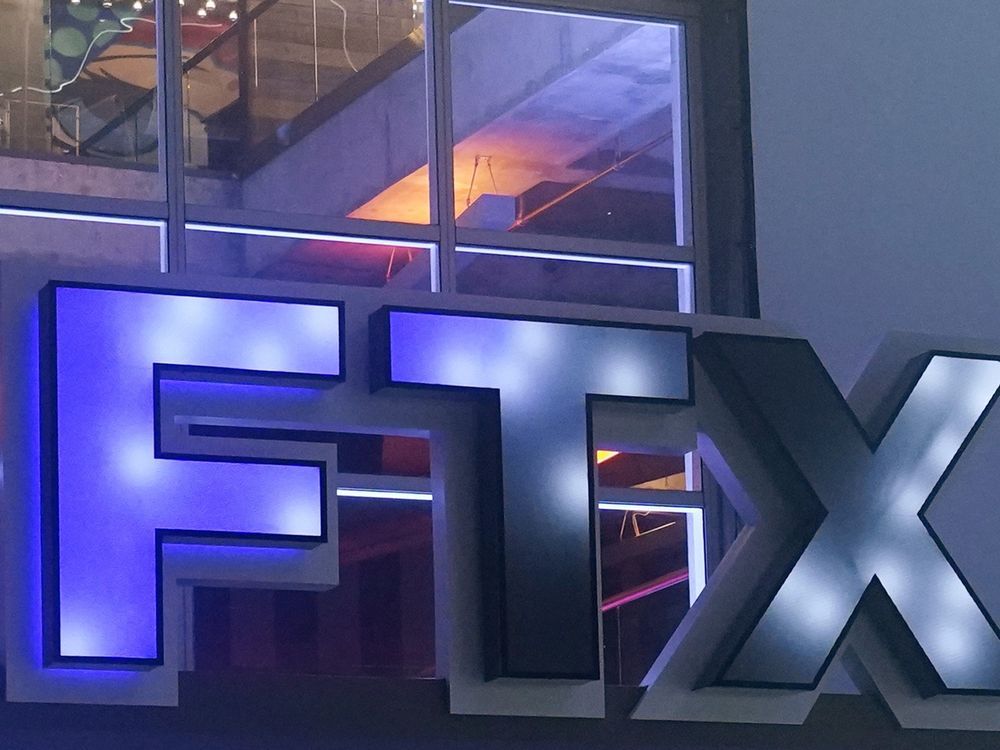