BUSAN, South Korea (Reuters) – A U.S. aircraft carrier arrived in South Korea on Friday for the first time in about four years, due to join South Korean ships in a military show of force aimed at sending North Korea a message, officials said.

USS Ronald Reagan and ships from its accompanying strike force docked at a naval base in the southern port city of Busan.

Its arrival marks the most significant deployment yet under a new push to have more U.S. nuclear-capable “strategic assets” operate in the area to deter North Korea.

South Korean President Yoon Suk-yeol has pushed for more joint exercises and other displays of military power as a warning to North Korea, which earlier this year conducted a record number of missile tests after talks failed to persuade it to end its nuclear weapons and missile development.

Observers say Pyongyang also appears to be preparing to resume nuclear testing for the first time since 2017.

North Korea has denounced previous U.S. military deployments and joint drills as rehearsals for war and proof of hostile policies by Washington and Seoul.

The visit is the first to South Korea by an American aircraft carrier since 2018. That year, the allies scaled back many of their joint military activities amid diplomatic efforts to engage with North Korea, but those talks have since stalled and Pyongyang this month unveiled an updated law codifying its right to conduct first-use nuclear strikes if necessary to protect itself. Bill on gun-free zones ‘imminent’ and will include private property restrictions, NJ governor says
1 min ago 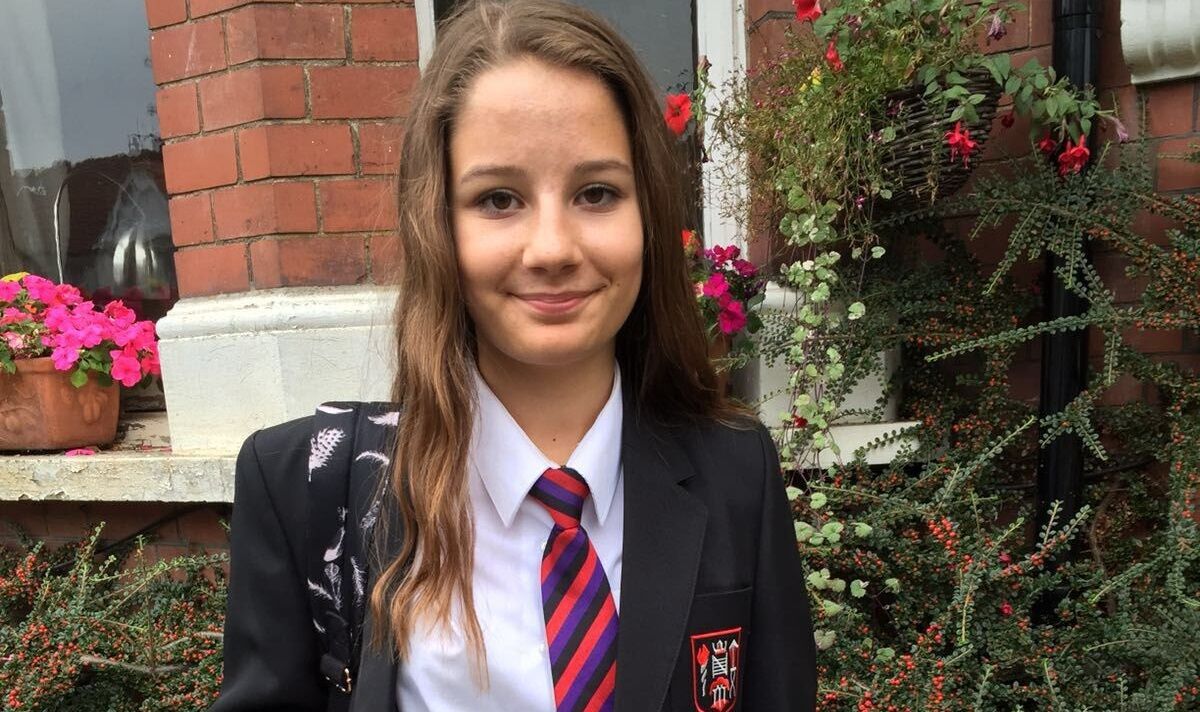 Psychiatrist ‘haunted’ by material viewed by Molly Russell
3 mins ago

Cheers and Jeers: Wednesday
4 mins ago