(Reuters) – Oil prices rose in early Asian trade on Friday on the prospect that a stalled Iran nuclear agreement and Moscow’s new mobilization campaign in its invasion of Ukraine would further restrict global supplies.

Oil edged up after a senior U.S. State Department official said that efforts to revive the 2015 Iran nuclear deal have stalled due to Tehran’s insistence on the closure of the U.N. nuclear watchdog’s investigations.

“We’ve hit a wall” because of Iran’s stance, the U.S. official told reporters on the sidelines of the U.N. General Assembly, adding that nothing had happened this week to suggest Iran is willing to change its position. The remarks eased expectations of a resurgence of Iranian .

Prices were also supported by Moscow’s decision to push ahead with its biggest conscription since World War Two, raising concerns that an escalation of the war in Ukraine would continue to tighten oil supplies. 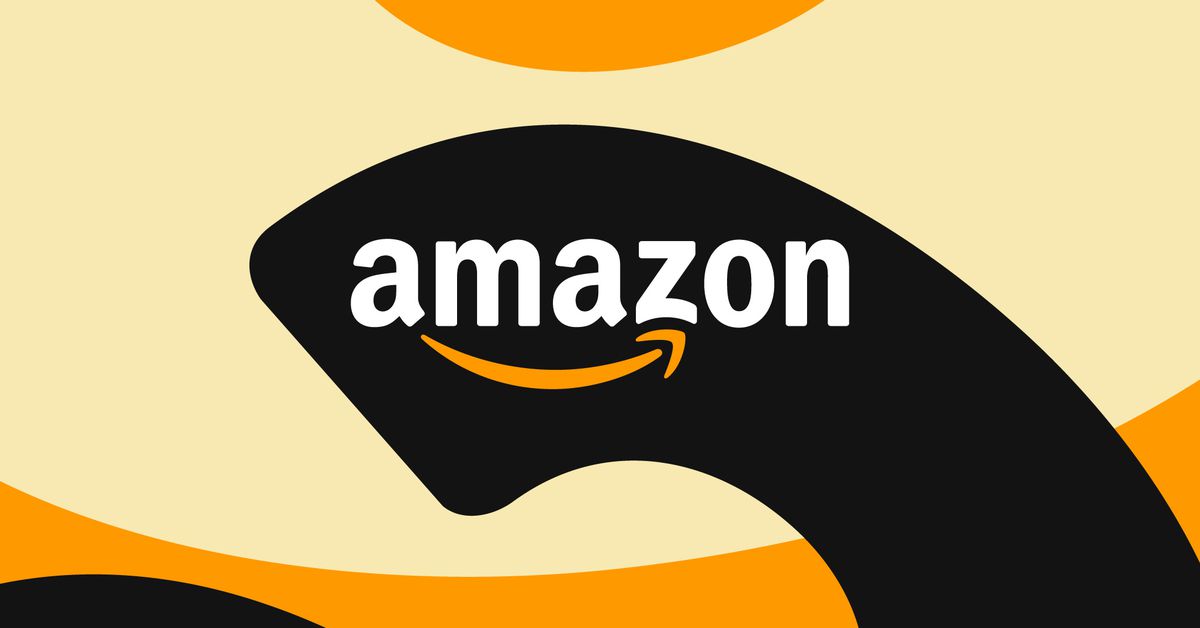 Amazon is about to announce a bunch of new products 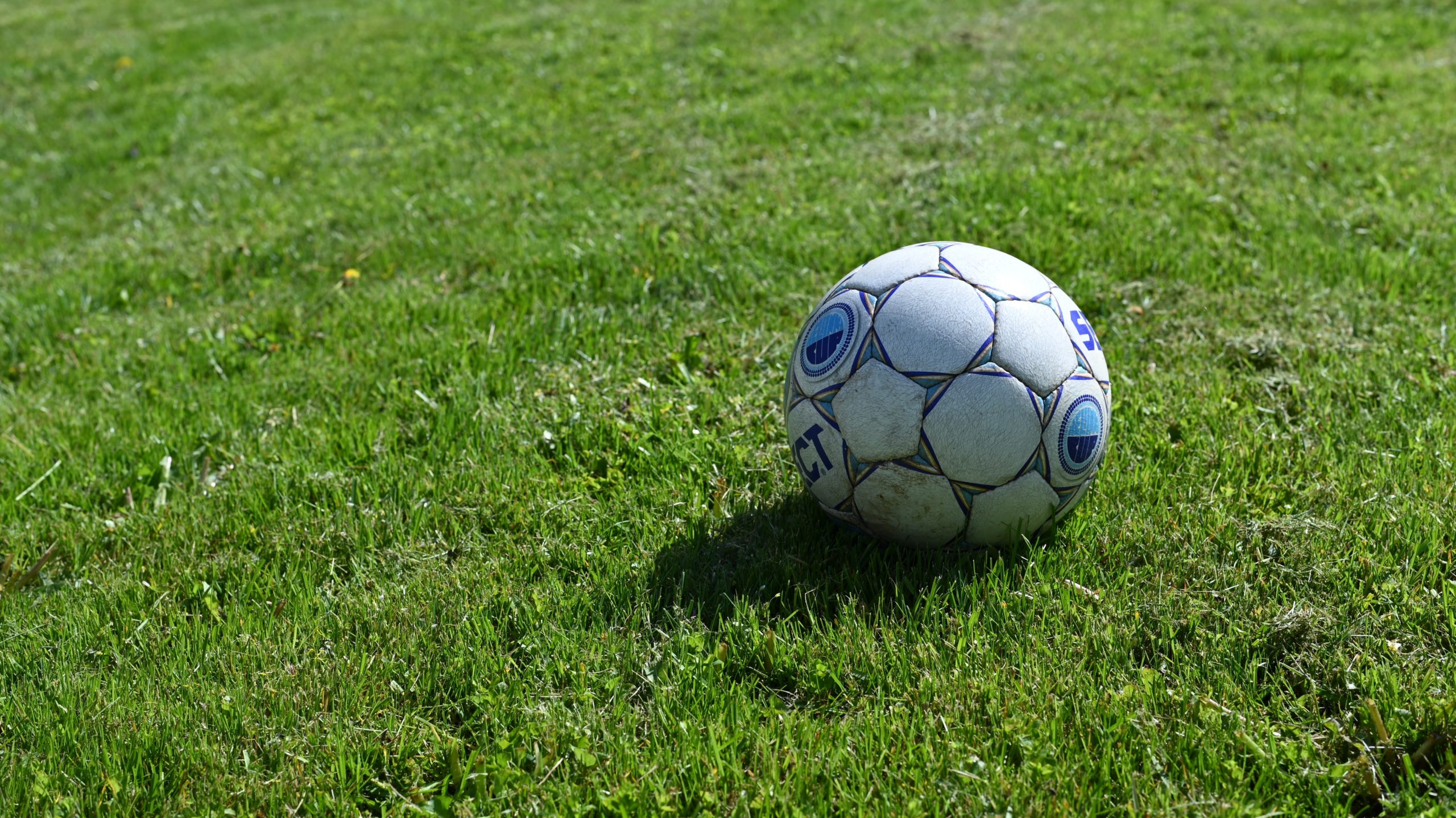 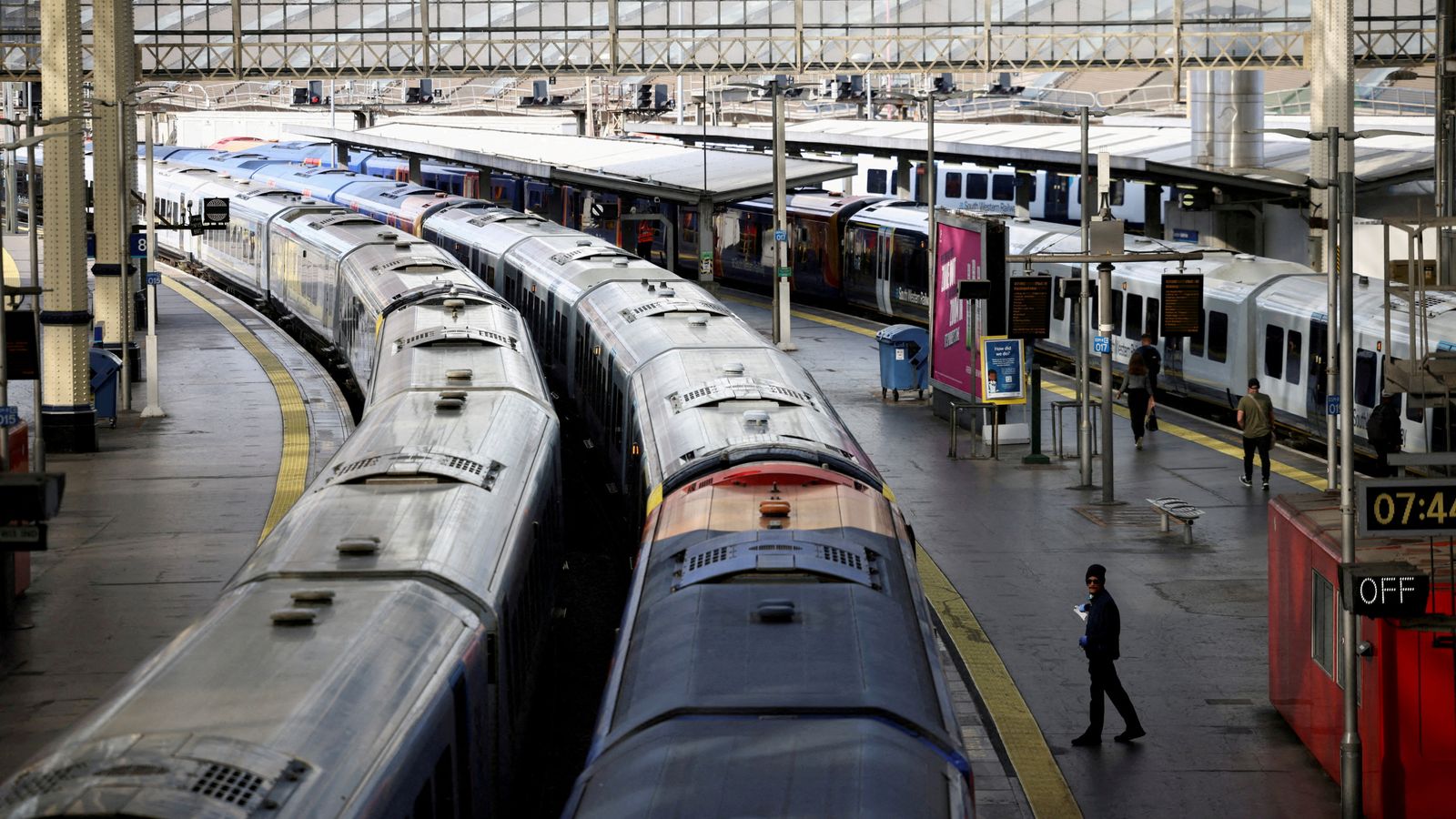 Rail strikes: Dates for October disruption and which lines are affected
2 mins ago

Rail strikes: Dates for October disruption and which lines are affected