Investing.com– Oil prices rose slightly on Friday, but were set to lose for a fourth straight week as concerns over headwinds from rising interest rates outweighed expectations that crude supply will tighten due to the Russia-Ukraine conflict.

Concerns over rising interest rates across the globe, particularly after a hike by the this week, dented crude prices as traders feared tighter liquidity conditions and more headwinds to economic growth.

Still, oil prices trimmed some of their weekly losses after Russia appeared set to escalate its invasion of Ukraine, a move that could potentially disrupt oil shipments and tighten global supply this year. Major Asian importers China and India buy heavy amounts of crude from Moscow. Crude prices also took some relief from a smaller-than-expected rate hike by the .

A more hawkish-than-expected message from the Fed on U.S. monetary policy was the biggest weight on oil prices this week, as the central bank warned that it was prepared for risks to economic growth and the labor market in its fight against inflation. Several other European and Asian central banks also tightened monetary policy this week.

But crude prices rose on Thursday after Russian President Vladimir Putin partially mobilized troops for a renewed push into Ukraine. An escalation in the conflict is likely to tighten supply again, as it had earlier this year.

Traders are now caught between potential demand headwinds from rising interest rates and a possible tightening in supply. 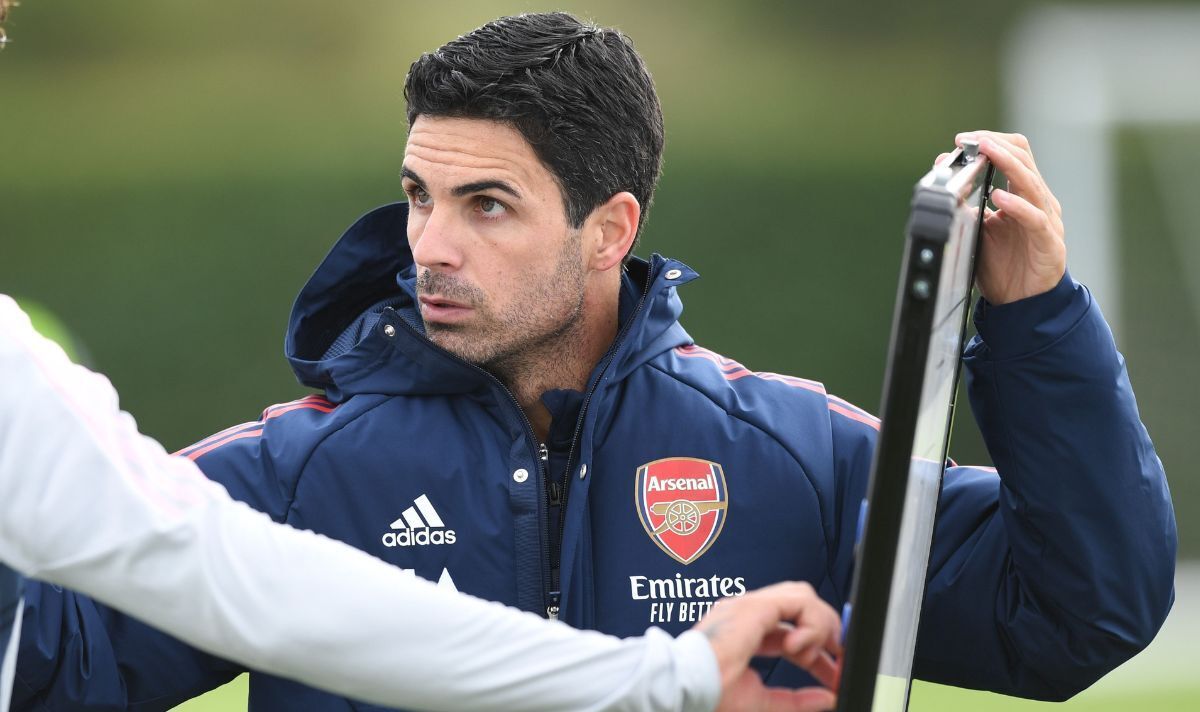 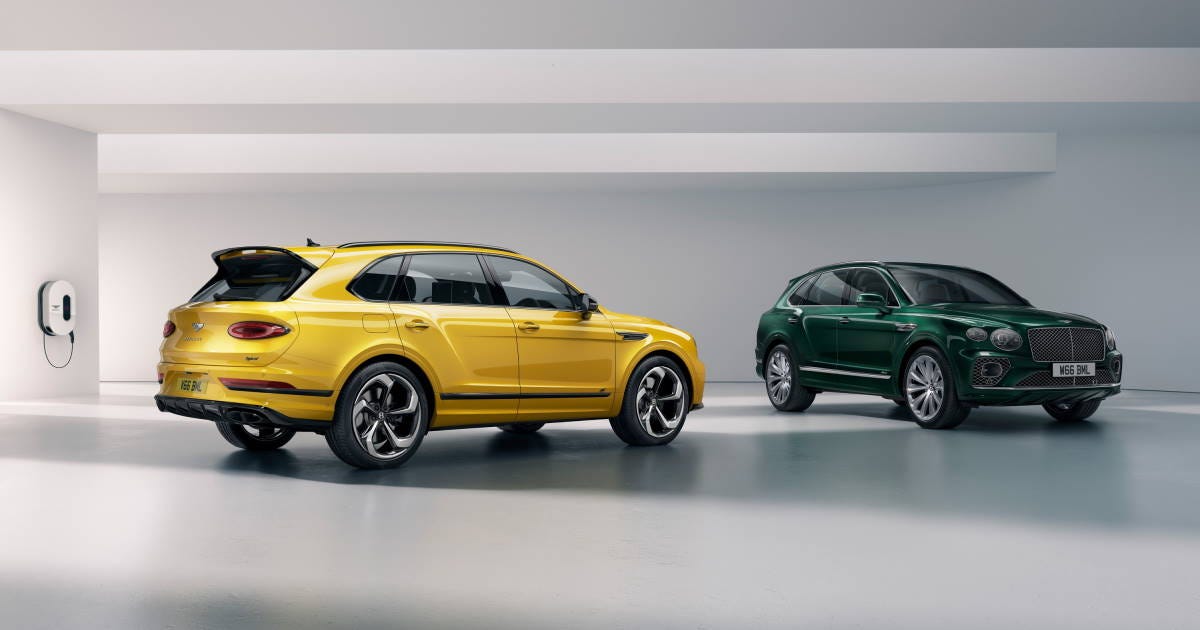 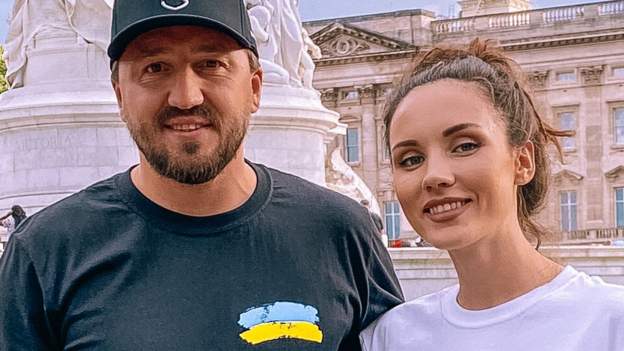 ‘We are running for our country, our people’
3 mins ago 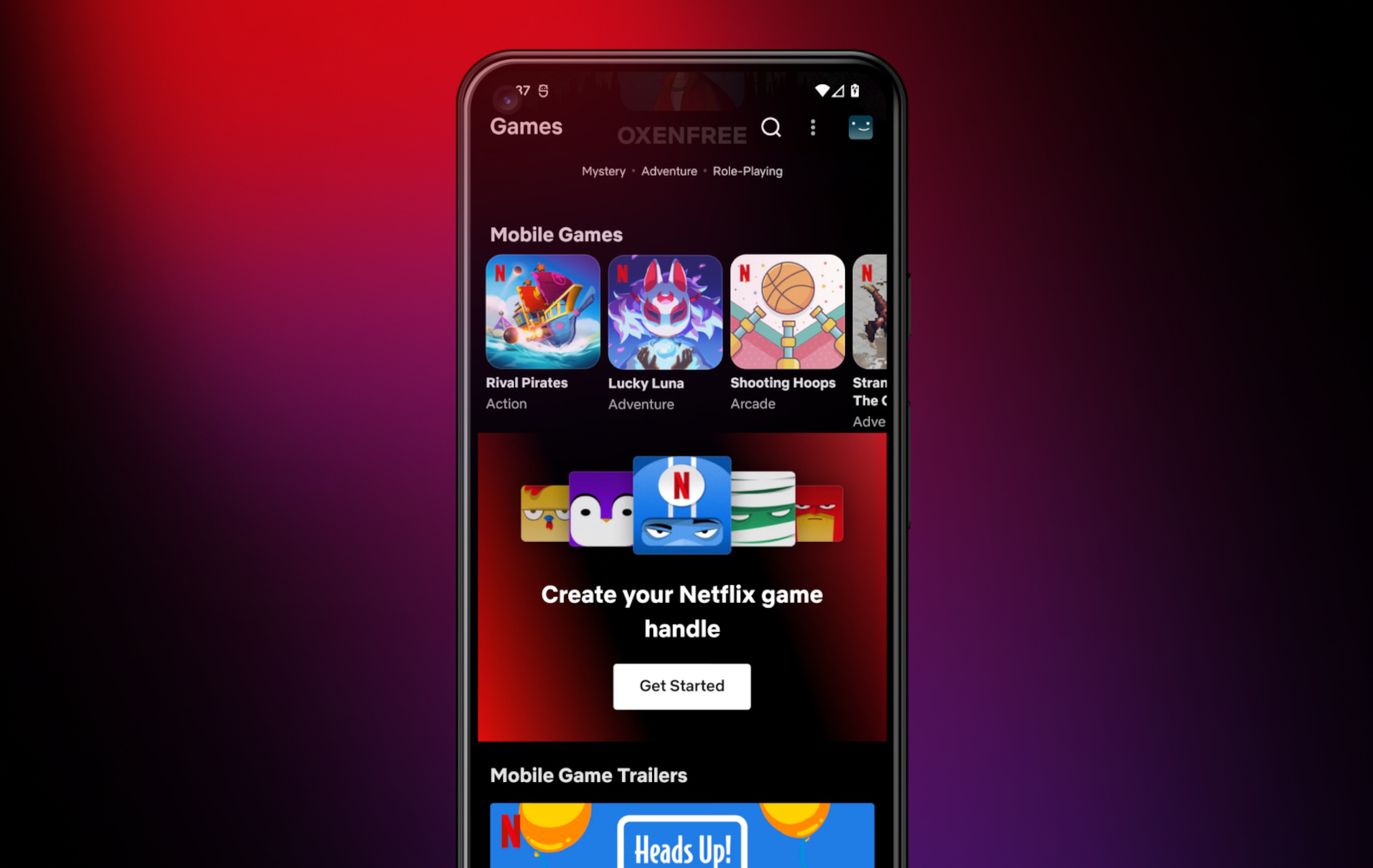