Charles McGonigal, who led the agency’s counterintelligence division in New York before retiring in 2018, was arrested on Saturday. He is charged with investigating a rival oligarch in 2021 on behalf of Deripaska, who was sanctioned in 2018.

Prosecutors said McGonigal, 54, also worked on Deripaska’s behalf in 2019 in a failed attempt to get the sanctions on him lifted. Deripaska is the founder of Russian aluminum company Rusal.

A lawyer for McGonigal did not immediately reply to a request for comment.

McGonigal is expected to appear in federal court in Manhattan later on Monday along with Sergey Shestakov, a former Soviet diplomat who later became a U.S. citizen and was also charged in the case.

Deripaska was among two dozen Russian oligarchs and government officials blacklisted by Washington in 2018 in reaction to Russia’s alleged meddling in the 2016 U.S. election. Deripaska and the Kremlin have denied interfering in the election.

Lawyers for Deripaska and Shestakov did not immediately respond to requests for comment. 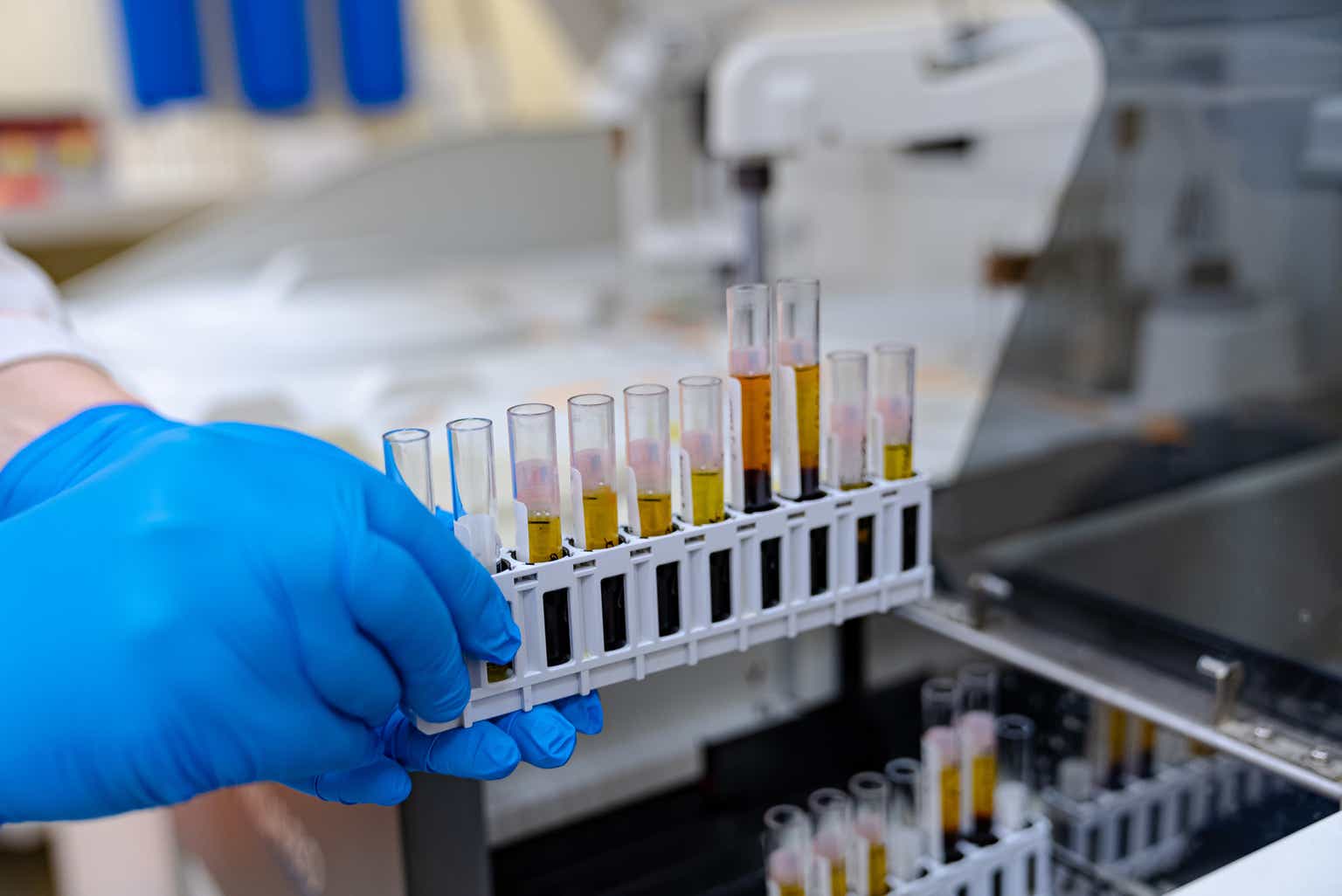 Why Intapp Stock Trounced the Market on Tuesday
1 min ago

Why Intapp Stock Trounced the Market on Tuesday 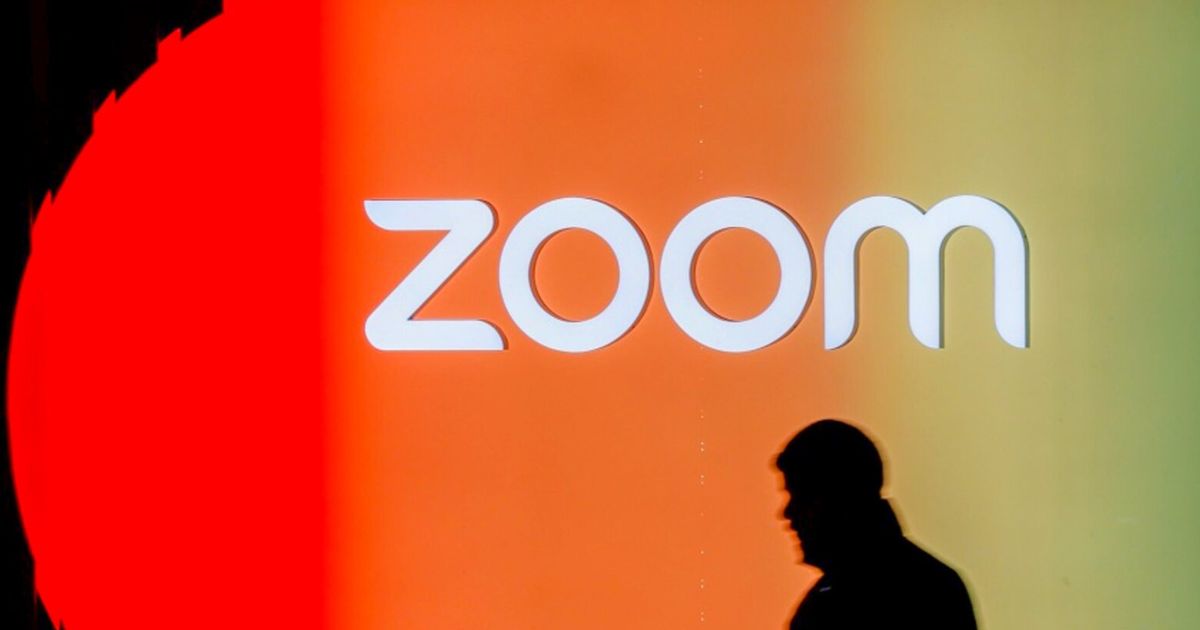 Zoom to lay off 15% of its workers over economic uncertainty