HELSINKI (Reuters) -The European Union is pressing ahead with a ninth sanctions package on Russia in response to Moscow’s attack on Ukraine, European Commission chief Ursula von der Leyen said during a visit to Finland on Thursday.

“We are working hard to hit Russia where it hurts to blunt even further its capacity to wage war on Ukraine and I can announce today that we are working full speed on a ninth sanctions package,” von der Leyen told a news conference.

“And I’m confident that we will very soon approve a global price cap on Russian oil with the G7 and other major partners. We will not rest until Ukraine has prevailed over Putin and his unlawful and barbaric war,” she said.

Von der Leyen did not provide details of what measures a new round of EU sanctions could contain.

The union last month gave a final approval to its eighth batch of sanctions over the invasion, including more restrictions on trade in steel and tech products.

At a joint news conference with the prime ministers of Finland and Estonia, and the deputy prime minister of Sweden, von der Leyen said Russia’s attacks on Ukrainian civilian infrastructure such as power supply amounted to war crimes.

“I also know our Ukranian friends will overcome this strategy because they are strong and their cause is just and we, the EU, stand here by them in these very difficult times as long as it takes,” she said.

The European Parliament on Wednesday designated Russia a state sponsor of terrorism, arguing that its military strikes on Ukrainian civilian targets such as energy infrastructure, hospitals, schools and shelters violated international law.

Russia denies deliberately targeting civilians in Ukraine but acknowledges a campaign of strikes against electric power and other infrastructure, which Moscow suggests are aimed at reducing Kyiv’s ability to fight and pushing it to negotiate. 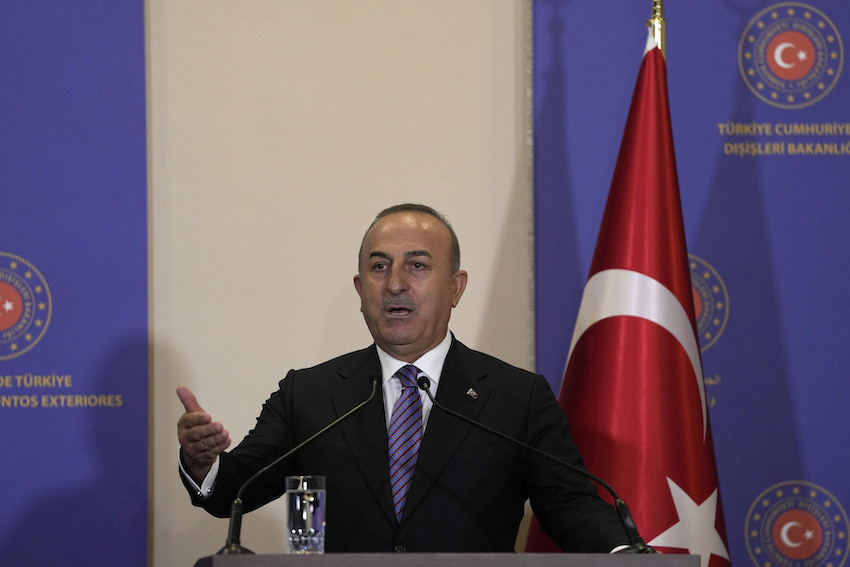 Swedish and Turkish foreign ministers to meet to discuss Nato 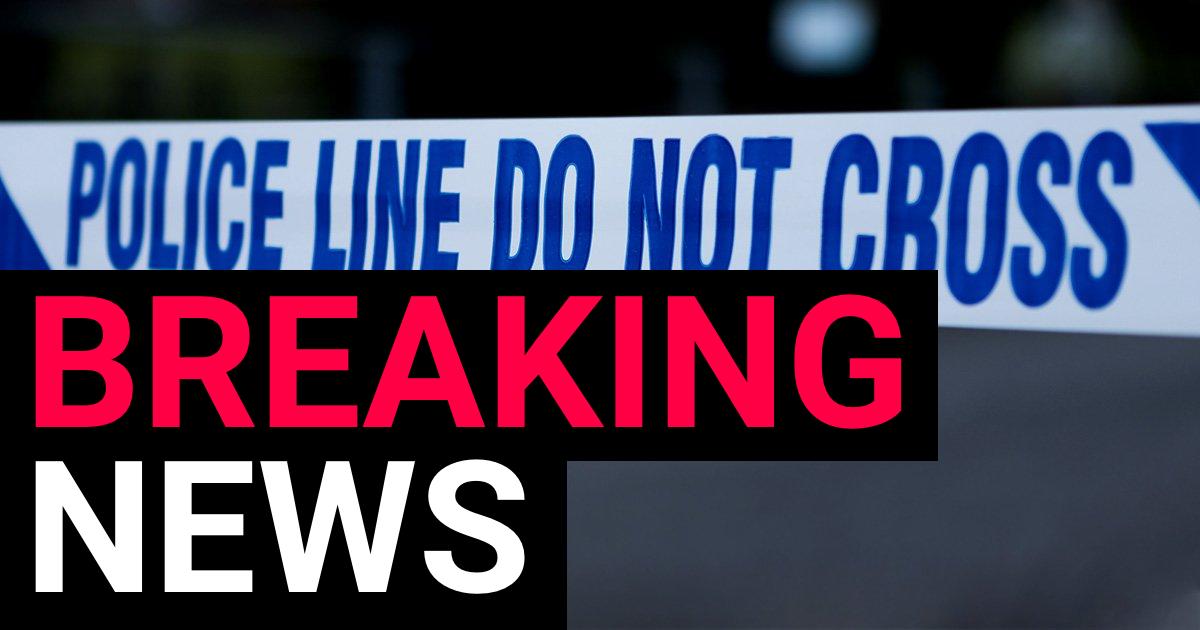 Man in critical condition after being shot by police 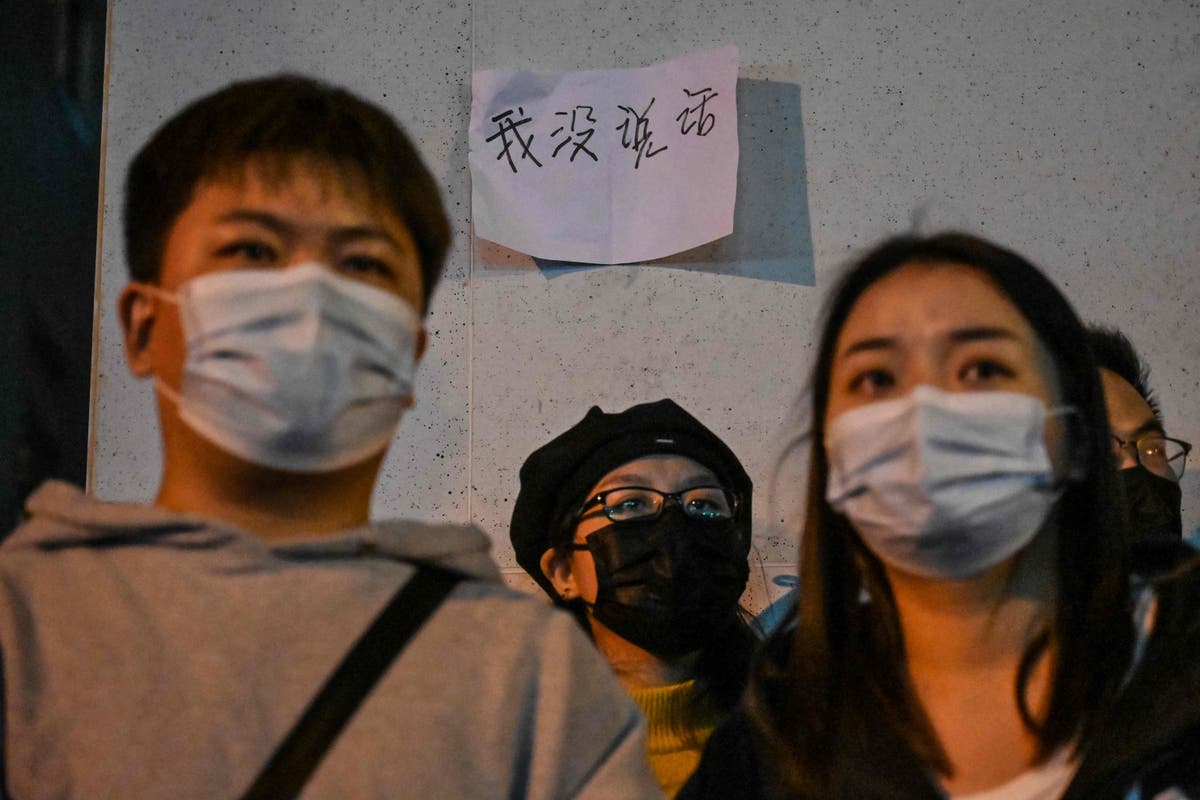 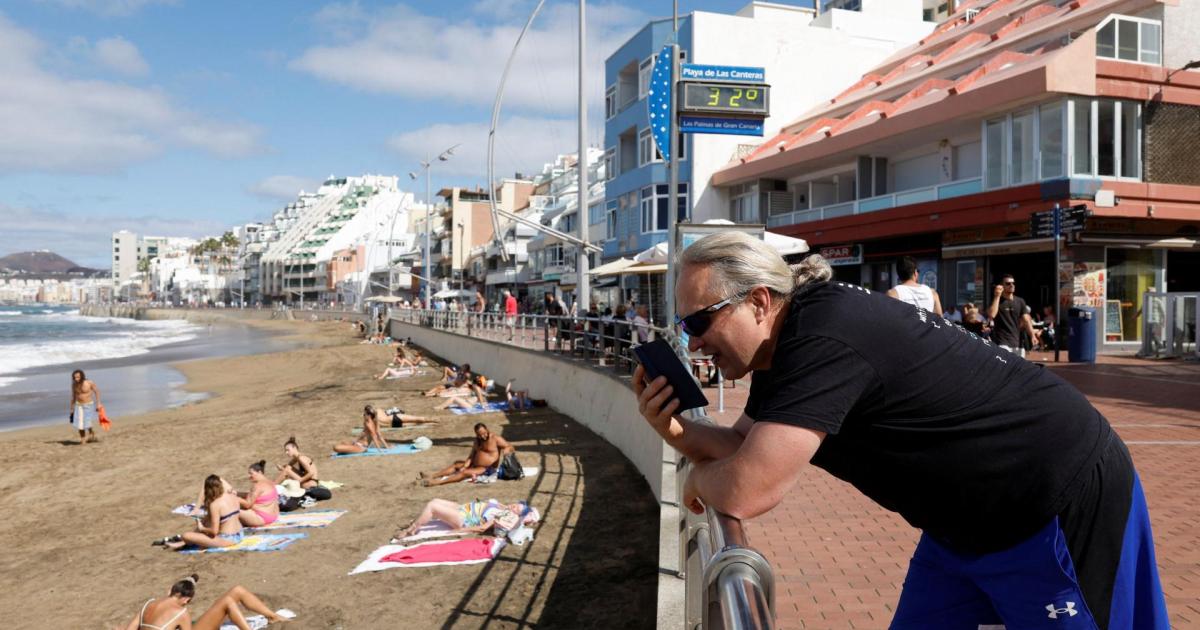 Northern Europe told: winter in the Spanish sun
3 mins ago 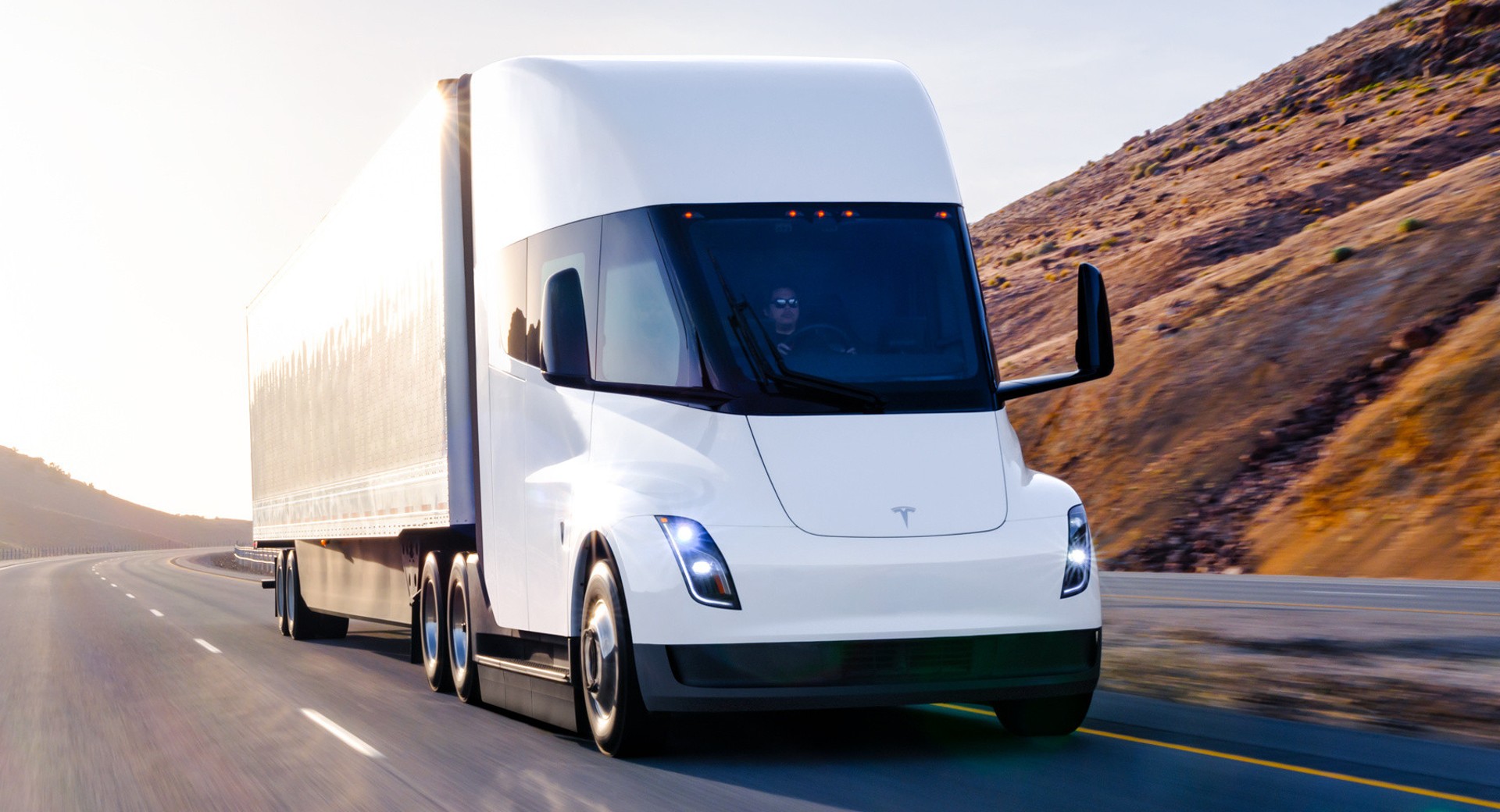 Tesla Semi Completed A 500-Mile Trip With A Loaded Weight Of 81,000 pounds | Carscoops
4 mins ago