© Reuters. Ballet star Laura Fernandez, who left her life behind in Russia and joined the State Ballet of Georgia, practises during a rehearsal in Tbilisi, Georgia, November 19, 2022. REUTERS/Irakli Gedenidze

TBILISI (Reuters) – When Laura Fernandez’s fellow dancers at the Stanislavsky Theatre in Moscow began discussing the war in Ukraine, she knew she would have to leave.

Swiss-born, with a Ukrainian mother, Fernandez, 24, was a soloist at the Stanislavsky and rising star of the ballet world when Russian President Vladimir Putin sent troops into Ukraine in late February.

“It was just very difficult to be in the dressing room because people started to discuss (the war)…” she told Reuters.

“They would say ‘no worries, it will end in a week, everything is going to be fine’, but I knew it’s not, it was already starting and then it got worse and worse.”

She also feared for her relatives in her mother’s hometown of Mariupol, the southeastern port city devastated during a prolonged siege before it finally fell in May, and the impact it was having on her mother’s mental health.

“I left because it was morally just very difficult for me to live there because I know what Putin was doing to my family in Ukraine,” she said.

“I mean our family in Mariupol, we lost everything: two, no three apartments. My family had to leave the country without anything. They didn’t have anything, they couldn’t take anything.

“And also, how the people (in Russia) talked about the situation – it was very difficult for me to hear: I would go out of the room with tears in my eyes, trying to hold myself.”

Fernandez joined the Zurich Dance academy in 2010, aged 12, before going on to train in the classical Russian style at the world-famous Vaganova Academy in St Petersburg, which she described as “a dream”.

She had been at the Stanislavsky since 2020 when she decided to leave Russia in March, one of several prominent dancers and choreographers, including Bolshoi prima ballerina Olga Smirnova, to quit the country over the Ukraine war.

In May, she joined the State Ballet of Georgia (SBG) in Tbilisi, where she spoke to Reuters in an interview in between rehearsals of the Dance of the Sugar Plum Fairy from the Nutcracker, which the SBG is taking on tour next month.

In between dancing for the SBG, she is also performing in international gala events, including trips this year to Sydney and Los Angeles.

She is enjoying life in Tbilisi, she said, but has not given up hope that she could return to Moscow one day.

I know it’s all Putin and a lot of people are against him; they are just afraid of him, so they don’t act,” she said.

“So, I’m not against Russia, I love Russia, I love Moscow. I also have some great friends in Moscow and I really enjoyed my life there. But, at the moment, I am just not ready yet to go back.” 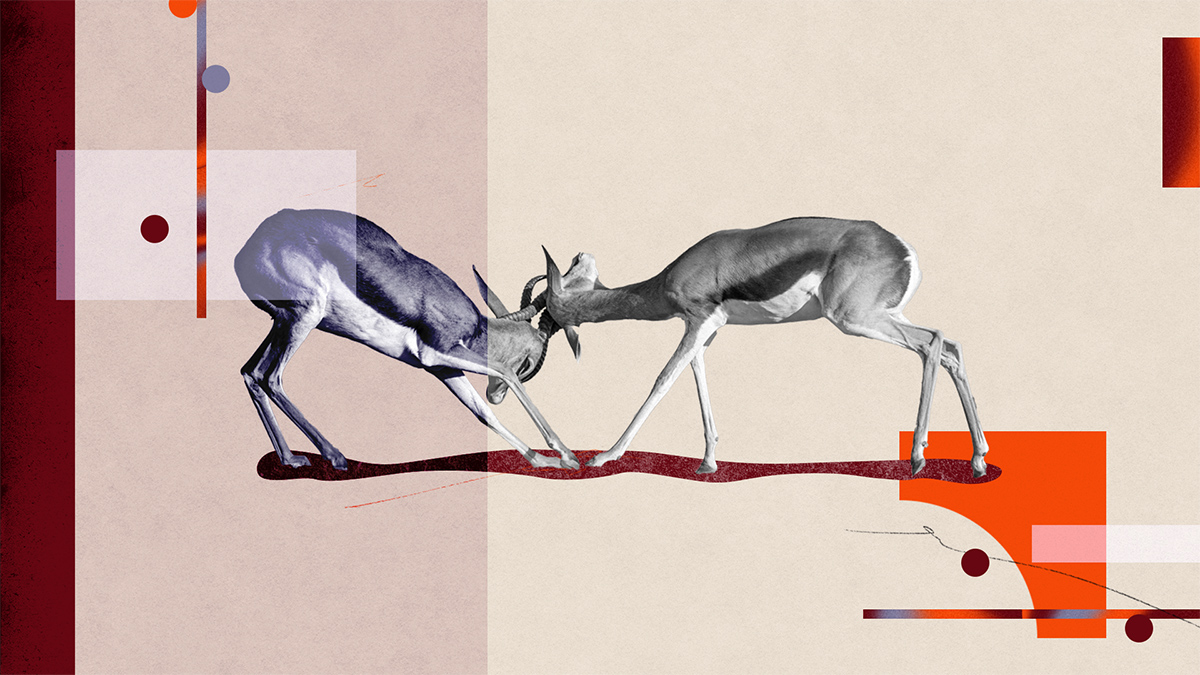 Research: How a Fight at Home Impacts Your Workday
7 seconds ago

Research: How a Fight at Home Impacts Your Workday

How generative AI could create assets for the metaverse | Jensen Huang 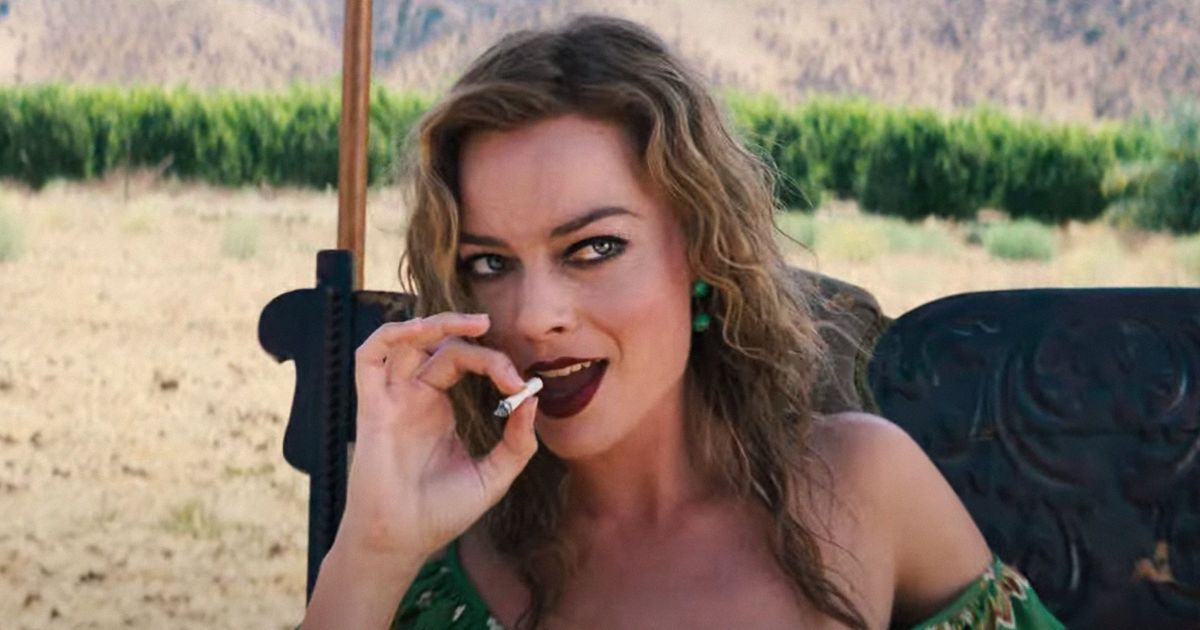