You know her from her historic work and string of trailblazing firsts in politics. Stacey Abrams became the first woman to lead either party in the Georgia state legislature, the first Black leader in the state’s House of Representatives, and the first Black woman nominated for governor by a major party in any state in a campaign that catapulted her to national recognition.

After a narrow loss to her Republican opponent in the 2018 race for governor—though Abrams would look you in the eye and tell you that, actually, “progress is victory”—she was widely credited with helping Joe Biden clinch Georgia’s 16 electoral votes in 2020, flipping the state blue in a presidential election for the first time since 1992. Now, she’s ready to try for the governor’s seat again. Winning this time, she says, would be even sweeter.

We’re in awe of her tenacity. We also love that she hasn’t been afraid to put her immense talents to use wherever she sees fit. Careers contain multitudes and she’s proof: She’s a Yale-educated tax attorney and an entrepreneur, yes, but also a romance novelist under the nom de plume Selena Montgomery (go ahead and add titles like Hidden Sins and Secrets and Lies to your cart) and an author under how own name (maybe throw in the legal thriller While Justice Sleeps or the best seller Lead from the Outside: How to Build Your Future and Make Real Change while you’re at it?).

And oh boy does she know how to wield the power of words. Whenever she speaks…well, you’d best get ready to take notes because damn, it’s good. Check out some of her finest gems below. Hell, bookmark them now because you know there are days when you really need to hear that it’s OK to be afraid, but also that you are capable of whatever you can imagine.

“You may have noticed I’ve gotten in trouble in the last few years for being too forthright about my intentions. When people ask me questions about what I want, I don’t coyly duck my head or cover my mouth and giggle. If you ask me if I want to be vice president, I say yes. If you want to know if I want to be president, the answer is yes. If I want to be governor, the answer is yes. There are those who hear in that an arrogance, they hear in that an audacity that should be shameful and should be repulsed. But I was taught at Spelman College to be bold in my ambitions. To believe that I am capable of whatever I can imagine.” —Spelman College commencement speech 2022

“I live my life with an assumption that I have the right to do the things I think I should do, and that my gender and my race should not be limitations.” —The New Yorker

“I have to remind myself that I’m more than this person’s low expectations of me.” —Forbes

“My being a Black woman is not a deficit. It is a strength. Because I could not be where I am had I not overcome so many other barriers. Which means you know I’m relentless, you know I’m persistent, and you know I’m smart.” —Cosmopolitan

“No matter what I do, I ask myself three questions: What do I want? Why do I want it? And how do I get it?” —TED Talk

“That’s just always the way my mind has worked, is taking something that seems impossible, or too big, and then breaking it down into these pieces so that I know how to get there.” —Cosmopolitan

“Some people are born with confidence. Some people are imbued with it based on their circumstance. But for a lot of us, confidence is borne of tragedy and disappointment, and the realization that we can still do more; it’s borne of resilience.” —Forbes

“I think my mom is the reason I started reading the encyclopedia and the dictionary, because I would ask questions and she was like, ‘Go look it up.’ Finally I figured if I wanted to know everything, I just needed to read everything.” —The Washington Post Magazine

“There are those who think that when you don’t win the things you try for, that your failure defines you. It is not failure that defines you, it is your response to failure that tells you who you are… Failure is inevitable, but it is not permanent.” —Spelman College commencement speech 2022

“I’m going to do what I’ve always done. I’m going to move forward, because going backwards isn’t an option and standing still is not enough.” —TED Talk

“There are rarely times when we fail because it was all our fault. And part of learning your lessons is making sure you understand your side of the ledger—and the other side. Because in our life and in our society, sometimes all the burden is all on us. But the lesson I have learned is that it’s not all on me. Success or failure, victory or failure, moving forward or moving backward. I have to look at what I can do, but I have to do my part to understand what other people should do.” —Spelman College commencement speech 2022

“In our family, your job is to fix it. Now, I don’t think they intended for me to fix the electoral system of Georgia. But my DNA tells me that if something is wrong, you cannot make it right if you pretend it doesn’t exist.” —The Cut

“Stoicism is a luxury and silence is a weapon for those who would quiet the voices of the people.” —2018 “non-concession” speech

“You can’t overcome something you don’t talk about.” —TED Talk

“It causes people an itch. It makes them angry. Because how dare I claim I won. You see I’ve been Black a long time. I’ve been a woman my whole life. I’ve been a Black woman in the South for as long as I can remember and I know that sometimes, success is just progress. That is a victory. And I am going to claim the victory every time I can. Because when you claim those victories, you make space for the next victories to come.” —Spelman College commencement speech 2022

“I would say that anyone who believes that they know everything on Day One is likely incorrect. Part of any job is being capable of learning all of the facets but coming with enough knowledge and enough curiosity and enough capacity to adapt quickly either to the challenges you face or to the realities you confront.” —The Washington Post Magazine

“As you make more and more important decisions, as you rise in this world as I know you will, you have to know what you believe because sometimes belief alone is what keeps you aloft… When you know what you believe, you are willing to question yourself and make certain that the person you are is the person you want to be. It is easy to say, ‘I believe,’ but it is hard to live those beliefs if they are not true and deep.” —Spelman College commencement speech 2022

“Hope is hard. It is painful. It requires patience and it is erratic in its delivery, but it is the most sustainable source of change and improvement possible. And so I hold to two ideas: the first is hope and the second is fight. Both have to be real and true, but it needs help, and that means we have to fight for what we want. And I think with those twin obligations—the painful power of hope and the remarkable, sustainable nature of fighting—we can get things done.” —Forbes

Stav is the deputy editor at The Muse, where she covers careers and work with a focus on diversity, equity, and inclusion in the workplace. Before joining The Muse, Stav was a staff writer at Newsweek, and her work has also appeared in publications including The Atlantic, The Forward, and Newsday. Stav earned a B.A. in history with a minor in dance at Stanford University and holds an M.S. from Columbia Journalism School. She won the Newswomen’s Club of New York’s Martha Coman Front Page Award for Best New Journalist in 2016. She prefers sunshine and tolerates winters grudgingly. You can find her on LinkedIn and Twitter and can visit her website here. 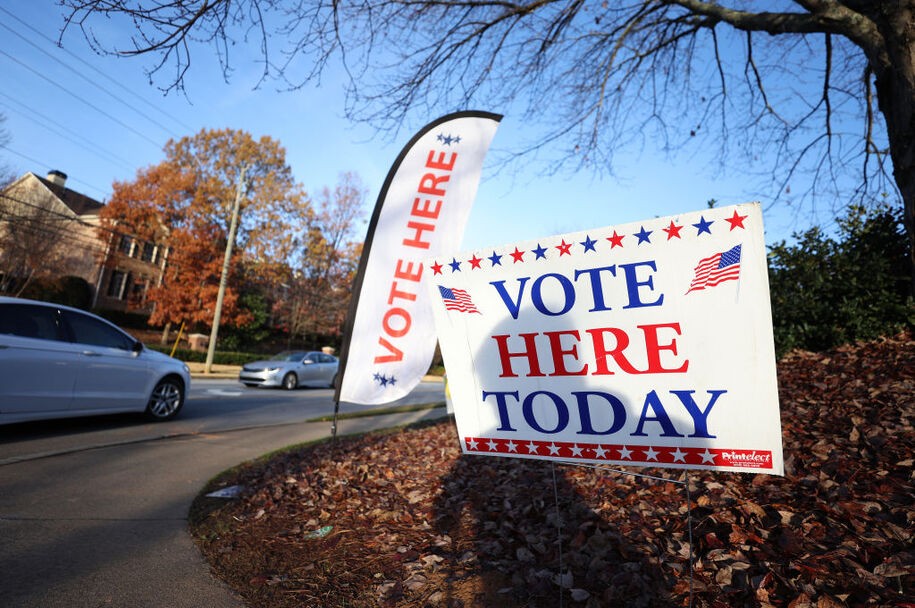 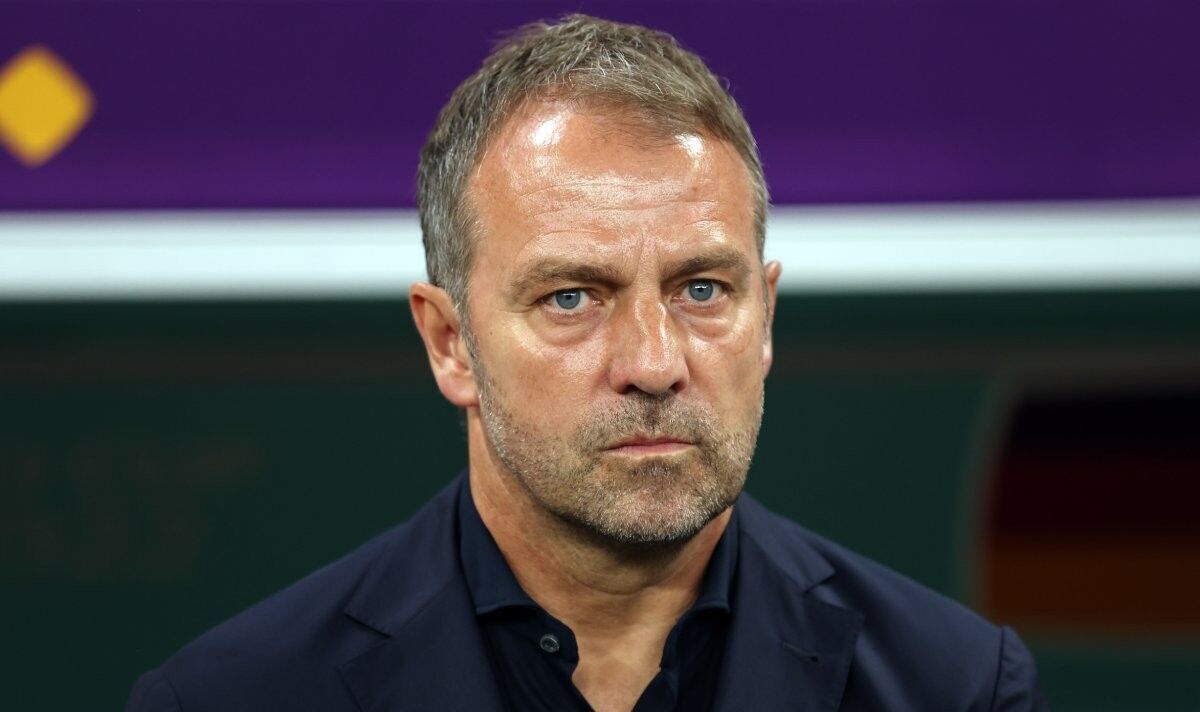 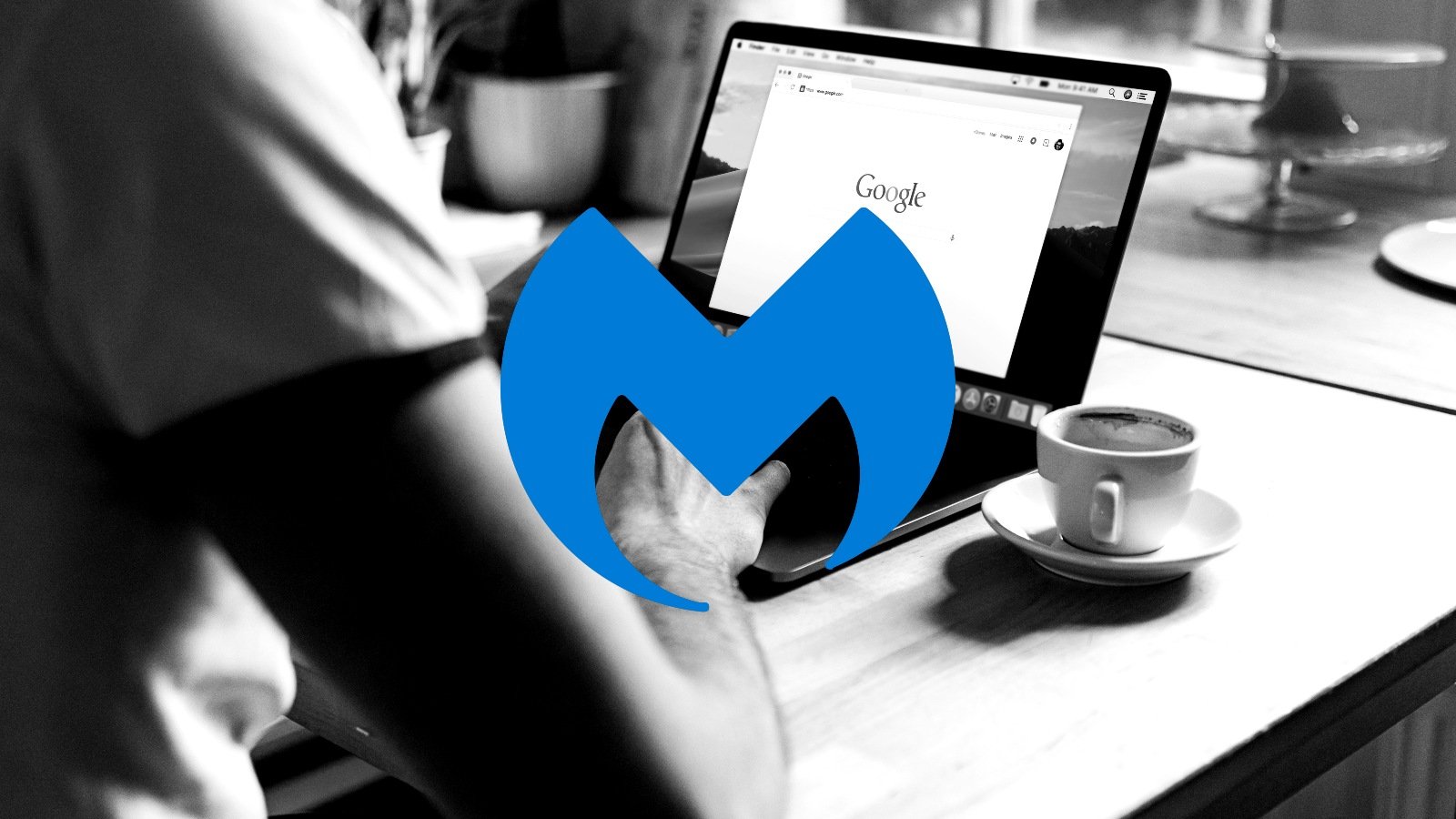