Law enforcement agents in Singapore have reportedly opened an investigation against the troubled crypto lender Hodlnaut.

The police suspect the company’s executives might have cheated users over the years and committed other crimes.

According to a Bloomberg coverage, Singapore’s police force started probing Hodlnaut for its alleged involvement in cheating and fraud offenses. This comes as a result of numerous reports which blamed the firm’s directors for having made “false representations relating to the company’s exposure to a certain digital token.”

“If you have deposited digital tokens with Hodlnaut and believe that you may have been defrauded through, among others, false representations made by Hodlnaut, you may wish to lodge a police report at the nearest Neighbourhood Police Centre or online,” the police outlined.

The Singaporean-based cryptocurrency lender halted withdrawals, deposits, and token swaps in August, citing “difficult market conditions.” It dismissed approximately 80% of its workforce and reduced its interest rates nearly a week after suspending services.

Hodlnaut filed to be placed under judicial management with the Singapore High Court, hoping it could “rehabilitate” its business and prevent a forced liquidation of its assets:

“The judicial management application provides a moratorium (or temporary pause) against legal claims and proceedings against Hodlnaut. This pause will provide us with the breathing space to focus our efforts on the recovery plan to rehabilitate the company.”

The authorities approved the request and appointed Rajagopalan Seshadri, Paresh Jotangia, and Ho May Kee as the firm’s interim judicial managers.

The Exposure to Terra’s UST

As CryptoPotato recently reported, Hodlnaut was among the victims of the colossal Terra crash in May this year. The company lost $190 million due to its exposure to the algorithmic stablecoin UST.

“It appears that the directors had downplayed the extent of the group’s exposure to Terra/Luna both during the period leading up to and following the Terra/Luna collapse in May 2022.”

The crypto lender appears to have been hiding the facts from its users. Bloomberg’s data revealed that some of the company’s employees deleted over 1,000 “key” documents that could have shown the exposure.

Terra’s native token – LUNA – and its stablecoin – UST – plunged to virtually zero causing huge panic among investors and distress in the entire market. Multiple sources disclosed that some people had even committed suicide due to their multi-million losses.

SPECIAL OFFER (Sponsored)
Binance Free $100 (Exclusive): Use this link to register and receive $100 free and 10% off fees on Binance Futures first month (terms).

PrimeXBT Special Offer: Use this link to register & enter POTATO50 code to receive up to $7,000 on your deposits. 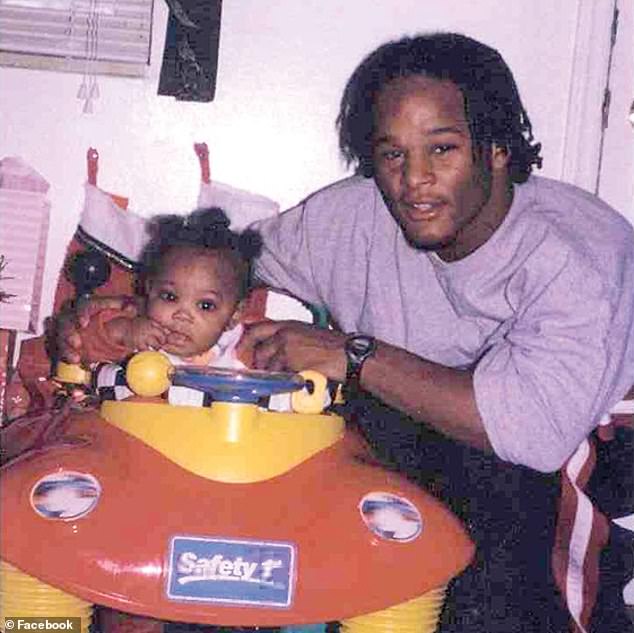 Missouri woman, 19, denied emergency motion demanding to be allowed to watch her father’s execution
1 second ago 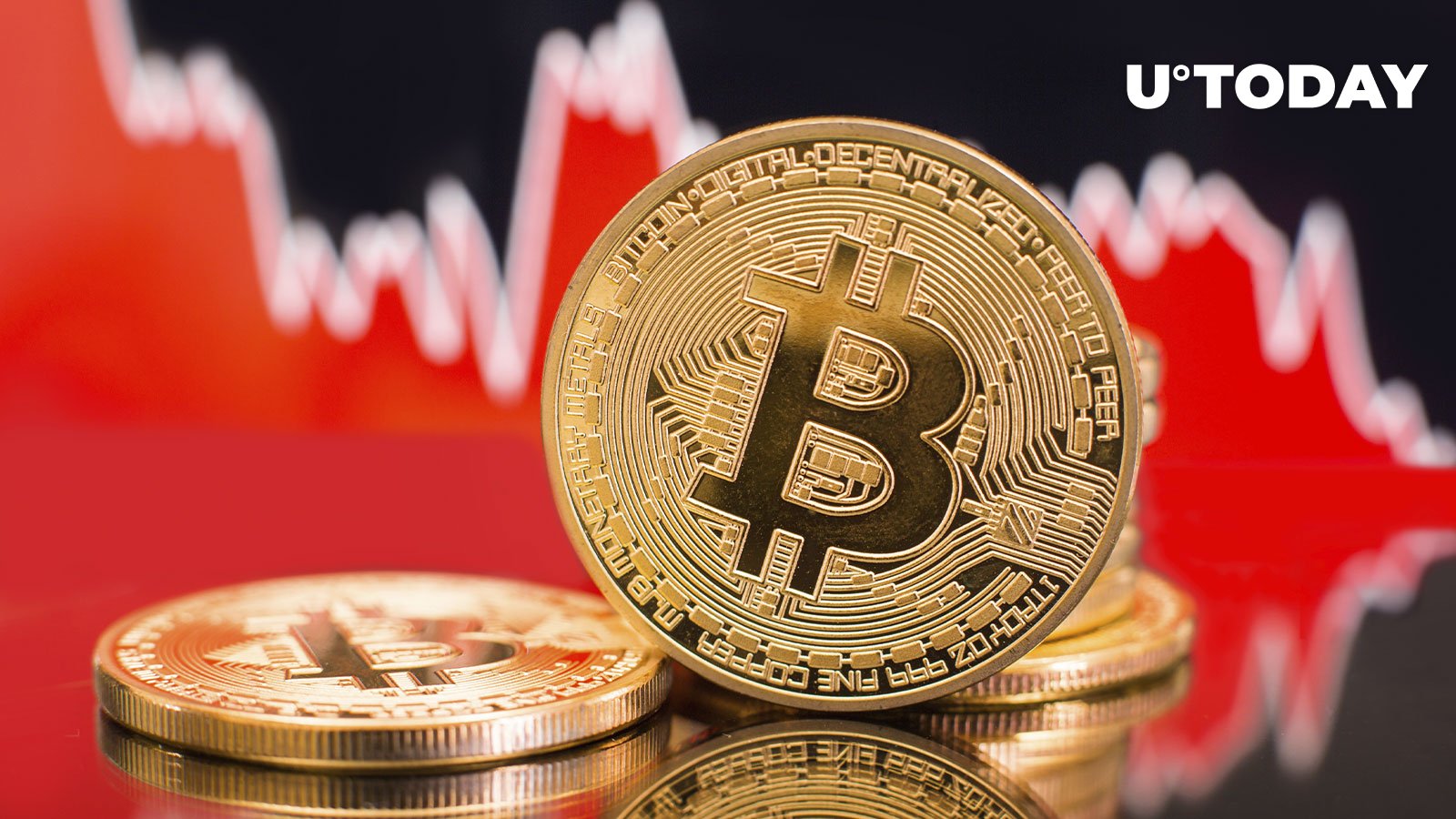 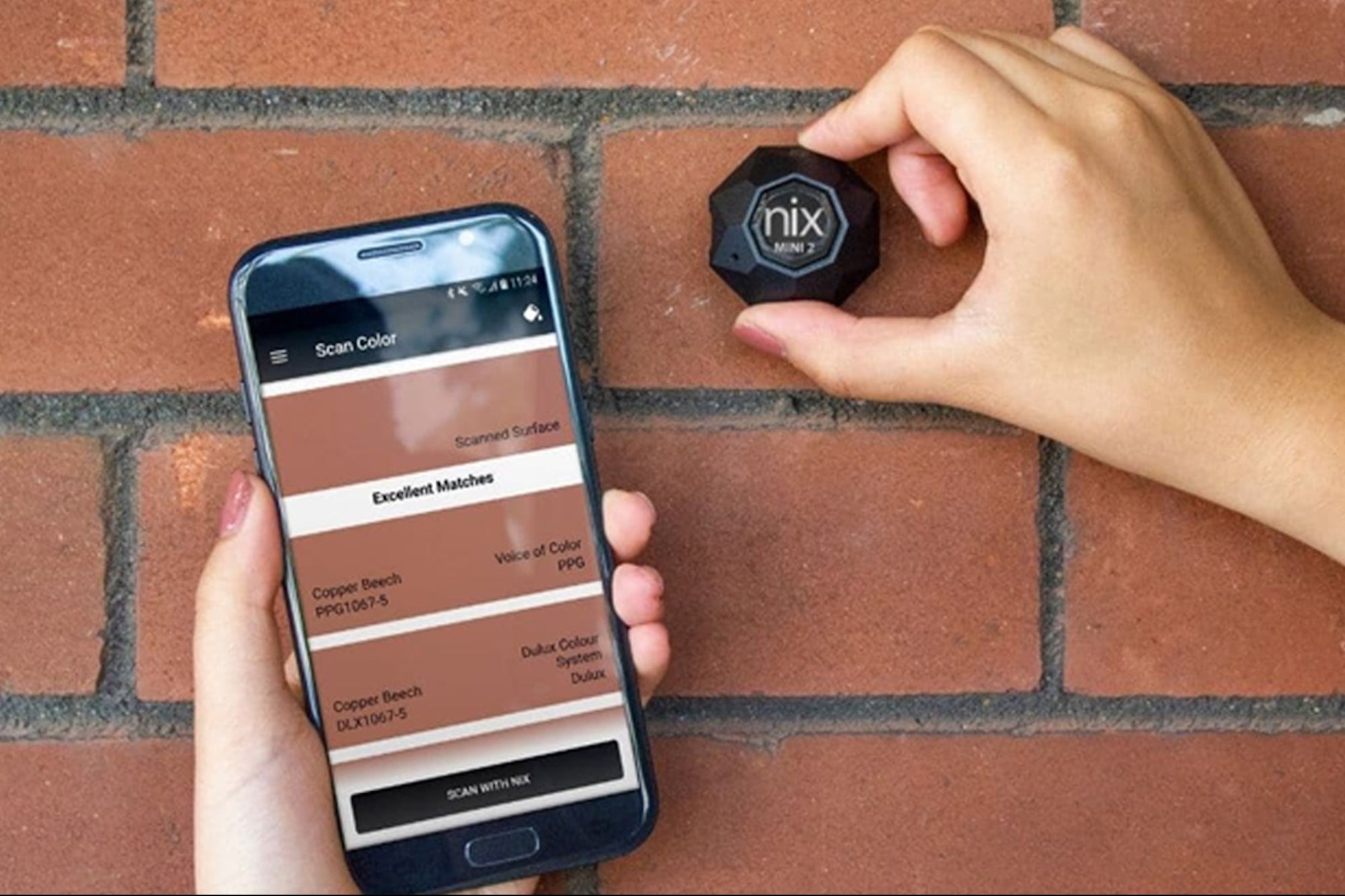 This Clever, Color-Matching Tool is Down to $55 for Cyber Monday
5 mins ago

This Clever, Color-Matching Tool is Down to $55 for Cyber Monday