Credit Karma told consumers who got the pre-approval offers that they had a 90% likelihood of approval, but almost a third of consumers who applied for some supposedly pre-approved offers got denied, according to the FTC. To add insult to injury, many denied applicants then suffered a hit to their credit scores.

After the FTC announced in September it had reached an agreement with Credit Karma in the case, a spokeswoman for the company said that it could not verify “the numbers cited in the FTC complaint,” and that fewer than 1,500 people had ever contacted the company stemming from matters related to the allegations. The commission voted 4-0 to approve the final order.

In marketing tests, Credit Karma found that pre-approval offers got better click rates than marketing language about “excellent” odds of approval even though, according to the FTC, the pre-approval claims conveyed “false certainty” to many consumers.

Credit Karma has also dropped percentages about approval odds from many of its marketing materials, opting instead to tell consumers they have “excellent,” “very good,” “good” or “fair” odds of approval.

In a disclosure accompanying these marketing materials, the company says it determines approval odds by “comparing your credit profile to other Credit Karma members who were approved for this product, or whether you meet certain criteria determined by the lender.”

One of the card issuers whose products Credit Karma advertised told the FTC it does not pre-approve, pre-qualify or pre-select consumers to whom to offer its credit card via Credit Karma, the commission found. The FTC did not name the card issuer.

The FTC said the proceeds of the $3 million fine against Credit Karma will go back to consumers who “wasted time applying for these credit cards.” 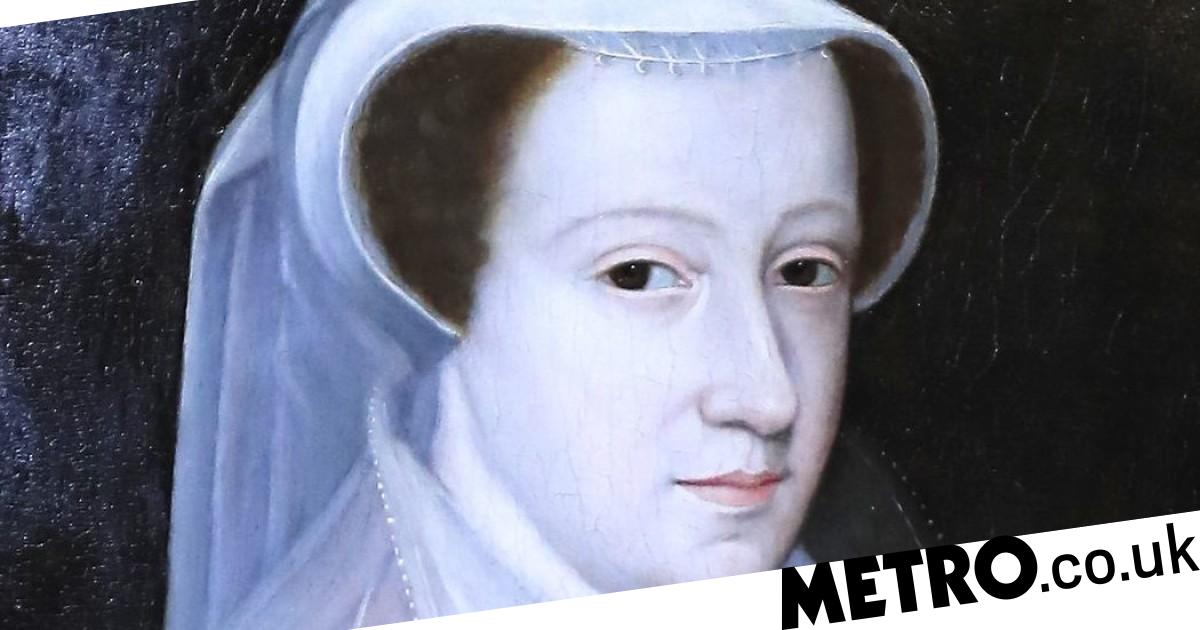 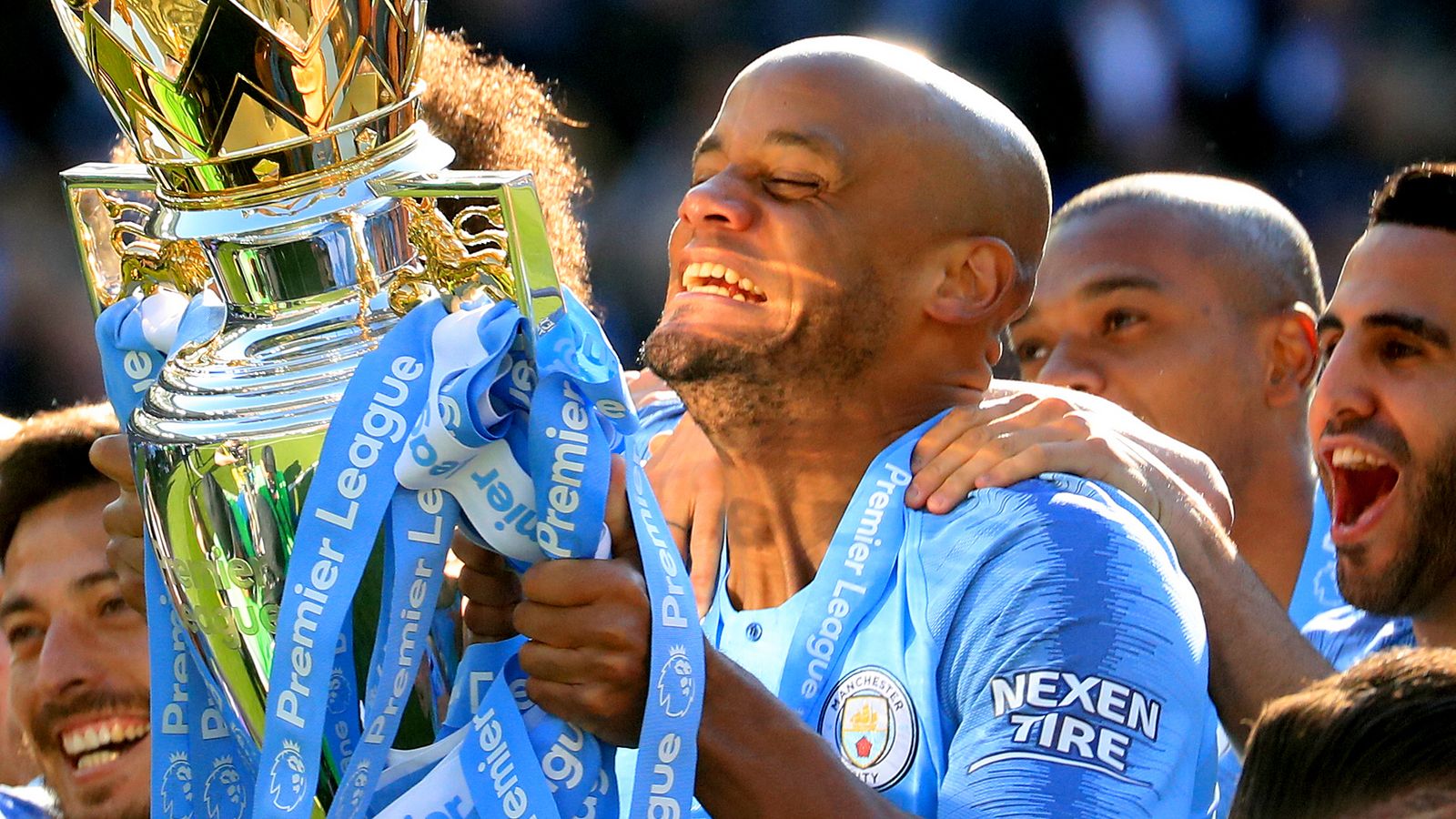 Sale closed in Miami Beach: $2.1 million for a condominium
5 mins ago