Regulators are gearing up to take a closer look at the “byzantine” regulatory structure overseeing the real estate appraisal profession.

Chopra noted that the small nonprofit writes the standards for home valuation throughout the country and is funded by individual appraisers who must pay for access to the rules as well as by member organizations that pay fees. Because of its status as a private organization, he said, the foundation is not accountable to its stakeholders or any higher governmental agency.

“I guess I just want to ask others on the panel,” Chopra said. “Does this arrangement seem weird?”

Junia Howell, a sociologist who researches racial bias in home appraisal and a witness for the hearing, agreed that the regulatory regime is unique. She added that changes to it could help address discriminatory practices by appraisers.

“There is not really a single other regulatory structure like this in the country and maybe even in the world, so by the pure definition of the word ‘weird,’ yes,” Howell said. “If you’re also insinuating, is there a moral problem to it, I would suggest that yes, there needs to be a different structure that possibly increases some of the accountability” for the profession.

When, how and how frequently rules are issued by the Appraisal Foundation has become a point of frustration for working appraisers in recent years. Many feel the organization has prioritized sales of its Uniform Standards of Professional Appraisal Practice, or USPAP, materials over the wellbeing of the profession. Others take issue with how state licensing boards implement and interpret the foundation’s rules.

Chopra said the mounting issues in the profession warrant at least additional attention from the regulatory bodies that make up the Appraisal Subcommittee.

“Not many people really understand how this byzantine system works, and I think it is something we really need to think about — about whether it’s appropriate for this type of fee structure, and for there to be payments, including related to governance,” he said. “I think that raises a lot of questions for the subcommittee, for the regulators and, potentially, for future hearings.”

David Bunton, president of the Appraisal Foundation, said in a written statement that the organization would work with the agencies on the Appraisal Subcommittee to address instances of bias in home valuation, which he acknowledged has impacted the general public’s ability to trust the profession.

“Appraisal bias is a serious issue that undermines trust in the appraisal profession, and our boards have been collaborating with federal and state regulators to revise the standards and qualifications to ensure that it is crystal clear that discrimination is prohibited under the Uniform Standards of Professional Appraisal Practice and that appraisers receive necessary education on fair housing laws,” Bunton wrote. “We appreciate the candor regulators have shown throughout these efforts, and we are committed to continuing to work with federal and state regulators to find solutions to root out bias and discrimination in the appraisal profession and to fulfill our congressionally authorized role to write and maintain standards and qualifications that uphold public trust.”

The discussion of the Appraisal Foundation came in the waning moments of an event hosted by the Federal Financial Institutions Examination Council’s Appraisal Subcommittee, which oversees state appraisal licensing boards to ensure they implement the rules written by the Appraisal Foundation. The subcommittee includes representatives from the CFPB, Federal Reserve, Federal Deposit Insurance Corp., Office of the Comptroller of the Currency, National Credit Union Administration, Federal Housing Finance Agency and Department of Housing and Urban Development.

The purpose of the hearing was to explore issues of racial bias in home appraisal, which has emerged as a pillar of the Biden administration’s push to root out systemic inequality. The topic has also become a focal point for regulators in Washington the past two years amid a rash of high-profile valuation discrepancies involving Black homeowners.

Among the witnesses at the event were Paul Austin and Tanesha Tate-Austin, a Black couple that owns a home in Marin City, California, just outside of San Francisco. In January 2020, the Austins sought to refinance their home to take advantage of low interest rates and use the equity to cover home renovations, Tate-Austin said.

After their initial appraised value came back lower than they expected, the Austins removed all evidence that they lived in the home and had a white friend stand in for them during a subsequent appraisal and pretend to be the homeowner — a practice that has come to be known as “whitewashing.” The report, completed by a different appraiser, pegged the home’s value at nearly $1.5 million, roughly $500,000 more than the initial appraisal.

“This issue is more than just one bad actor,” she said. “It is systemic and requires a systemic solution.”

Chopra said there is no one fix for addressing discrepancies in home valuations. Even switching to automated valuation models, or AVMs — an idea floated by some panelists and witnesses — would not erase the human biases that have long favored certain neighborhoods over one another and skewed pricing trends accordingly.

He also noted that while the topic of the day was addressing undervaluation of homes, historically, overvaluation has been a much bigger issue for banks and the broader financial system.

“I reflect a lot on how the regulators and the industry both fell short when it came to the financial crisis and one piece of that was, I think, some of the incentives around overvaluation,” Chopra said. “And overvaluation can be a real, real big problem.”

Because of these twin risks, Chopra said, the focus for any adjustments to appraisal practice should focus on “accuracy,” rather than urging appraisal to move higher or lower.

FHFA Director Sandra Thompson made a similar point during the event: “I do want everyone to understand that, from FHFA’s perspective, the issue is not higher values, it’s fair values. And we want to make sure that takes place across the board.”

Chopra’s remarks on the risks involved with overvaluation were welcomed by rank-and-file appraisers. Some worry that recent government actions to address bias will have the net impact of forcing appraisers to err on the side of valuing properties higher to avoid triggering complaints, a trend they say would erode their independence and put lenders at risk.

Kipp Berdiansky, an appraiser in northern California, said that Chopra’s views seemed “fair and balanced,” and that he appreciated the director’s acknowledgement of the limitations of AVMs. Yet, while Berdiansky would welcome a more streamlined regulatory regime for the appraisal profession, he told American Banker he is skeptical that one would have a meaningful impact on racial inequalities that manifest in home values.

Like many appraisers, Berdiansky argued that homes in minority-majority neighborhoods tend to have lower values than their counterparts in predominantly white areas because of market realities. While some of those realities are tied to deeper systemic issues, such as racial wealth and income gaps, he said, they are beyond the reach of appraisers or their rulemakers to address.

“The byzantine structure of the Appraisal Foundation has nothing to do with appraisal bias and with race,” he said. “If [Chopra] is suggesting that somehow reorganizing that will, quote-unquote, fix the other problem, that’s crazy.”

Sale closed in Miami Beach: $2.1 million for a condominium
2 mins ago 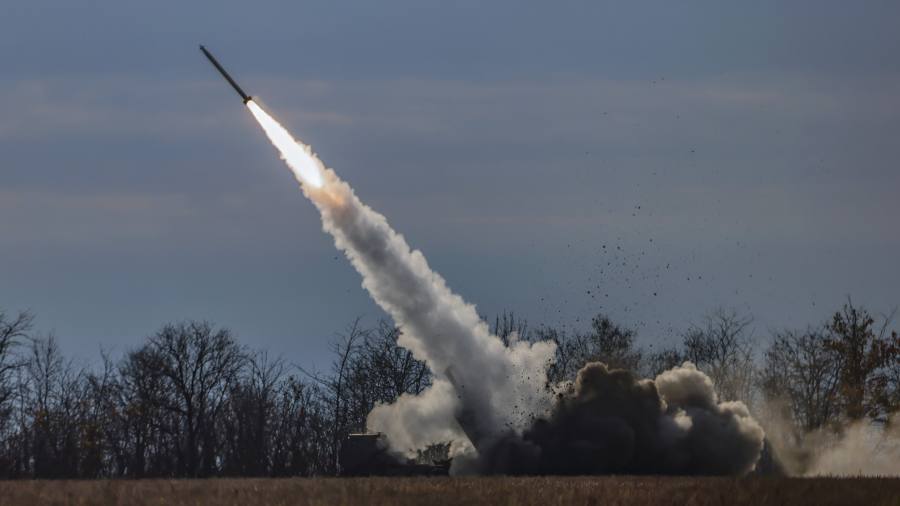