A harrowing accident involving two MPVs recently occurred near the Kota Damansara exit on the New Klang Valley Expressway (NKVE), with the incident being captured on video and being shared widely on social media.

In the video, we can see the two vehicles involved – a Toyota Veloz and an Innova – driving behind the recording car on the highway, which had both yellow and white dotted lines. As the video progresses, the Innova is seen approaching the right side of the Veloz and getting a little too close for comfort.

Upon realising this, the Innova driver makes a sudden turn to the left but loses control of the vehicle, and in an attempt to correct the course, turns into and hits the Veloz. As a result, the Veloz is sent into the steel barriers, with the coming together also sending the Innova to the concrete barriers on the opposite side of the lane.

According to Twitter user @farhanAhmad04 – the person who posted the video – the Innova driver appeared to be confused by the yellow lines on the road, which are typically there to indicate when lanes are being shifted temporarily to make room for construction projects. It’s known that temporary markings in yellow override the permanent white markings in such areas.

A few users replying to the post questioned how the yellow lines were laid out and said they too would be confused by them. Meanwhile, one user questioned why the Innova driver attempted to overtake on the left lane of the highway. What’s your take on the incident? Share your thoughts with us in the comments below. Ahead of trade deadline, focused Jazz remind ‘it’s our job to listen’
7 seconds ago

Ahead of trade deadline, focused Jazz remind ‘it’s our job to listen’ 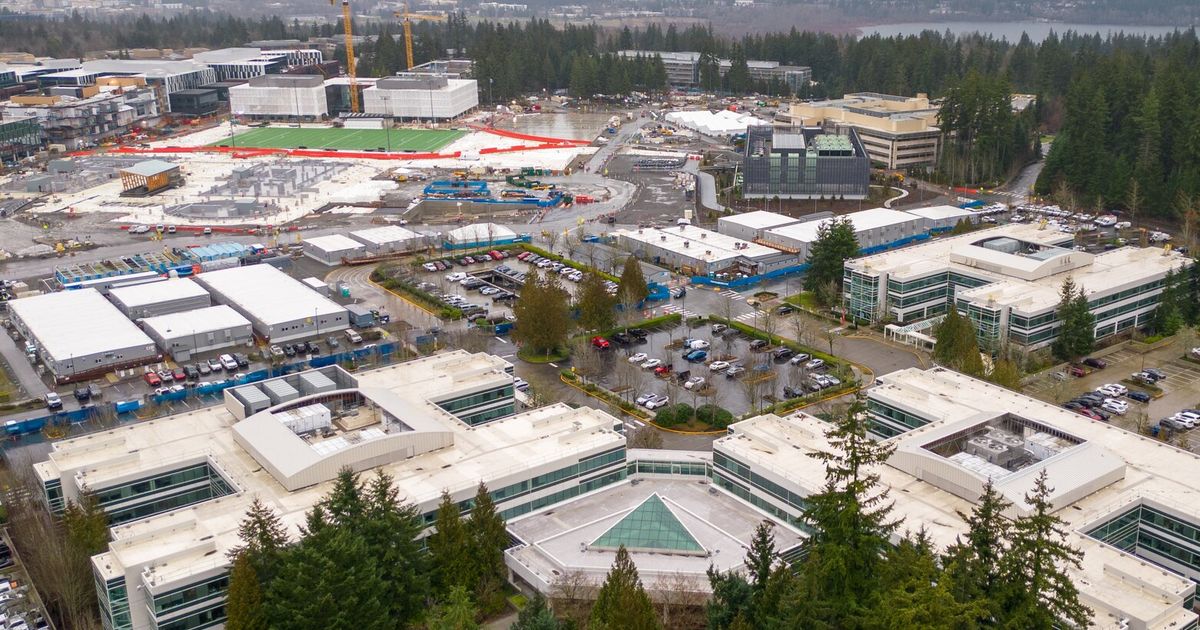 Have you been affected by the downturn in the tech job market?
6 mins ago

Have you been affected by the downturn in the tech job market? 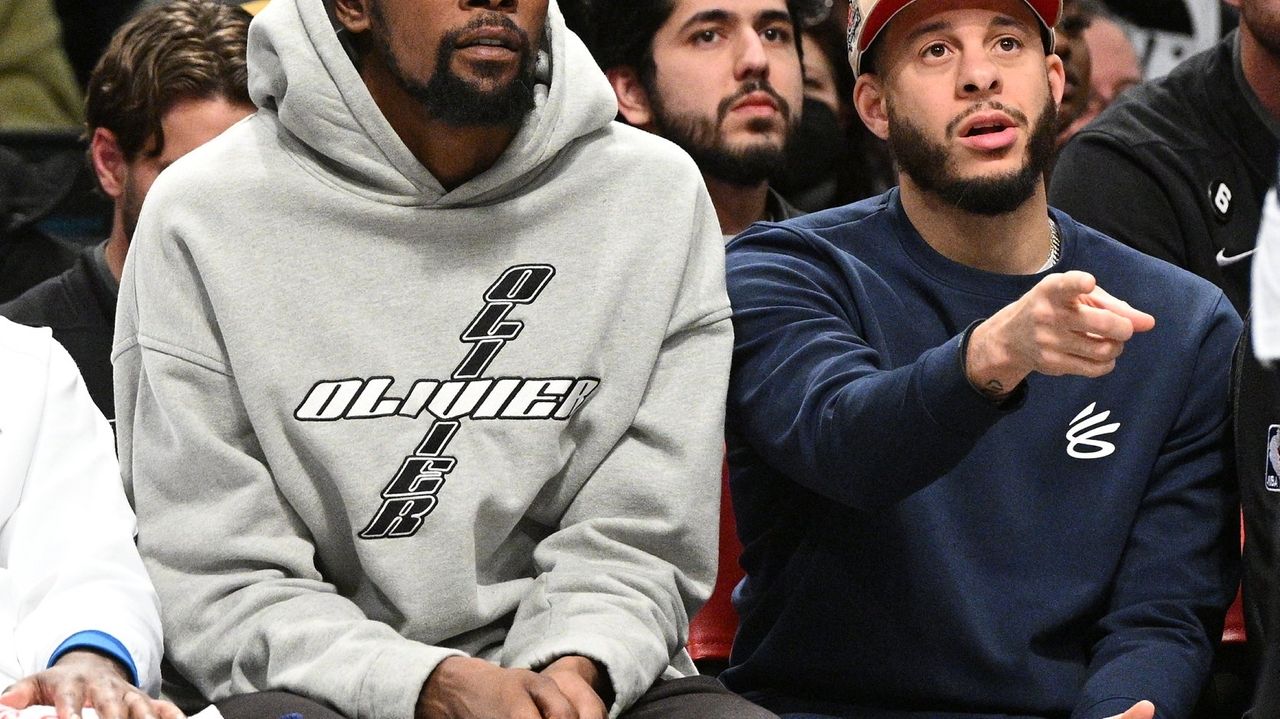