Tesla is expected to build a new manufacturing facility in Nevada that will produce its electric semi-truck. While Tesla isn’t expected to officially announce the plans until sometime today, Nevada Governor Joe Lombardo mentioned the deal last night during his State of the State address.

Lombardo said the new facility is planned to be built in northern Nevada. He also said it’ll cost an estimated $3.5 billion. The advanced manufacturing facility is said to be the production site for the Tesla Semi, the first batch of which was delivered to Pepsi last month.

This is a developing story. We will update this story as more information becomes available. 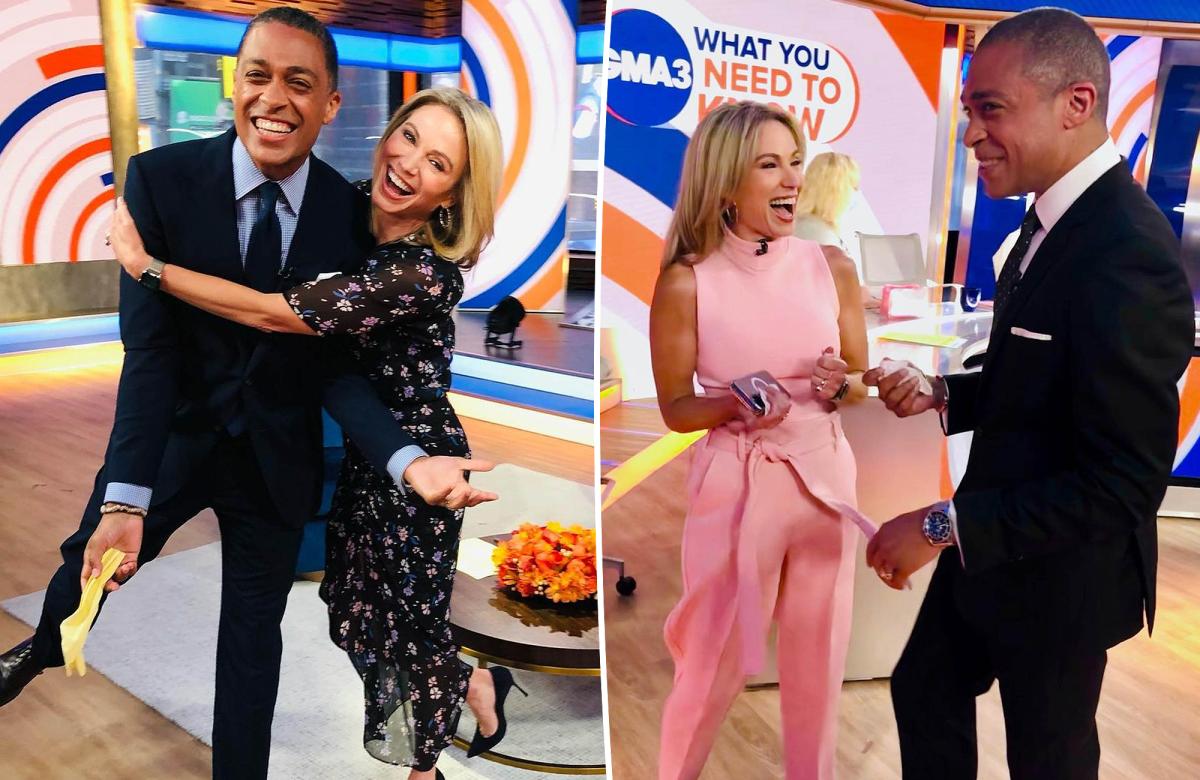 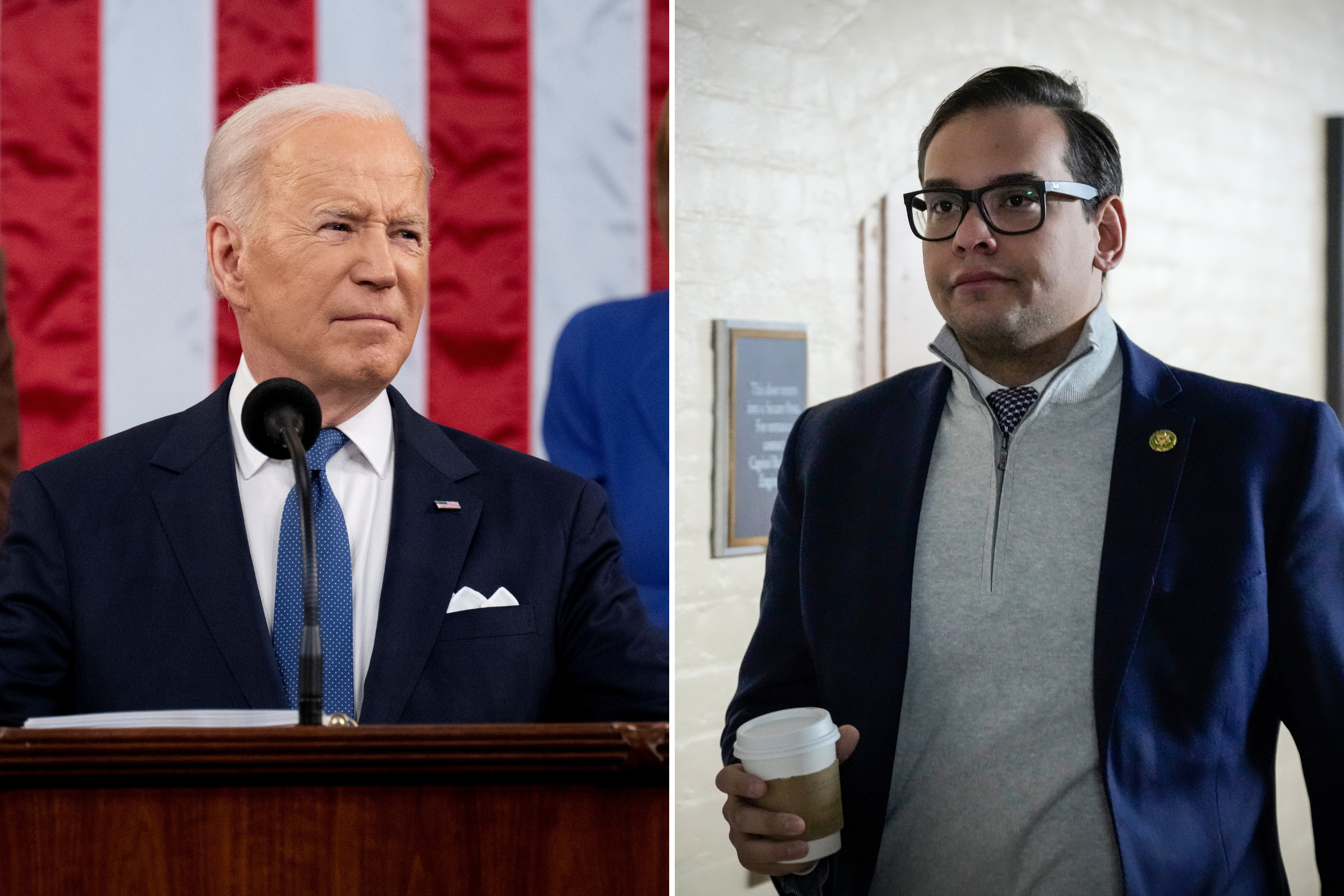 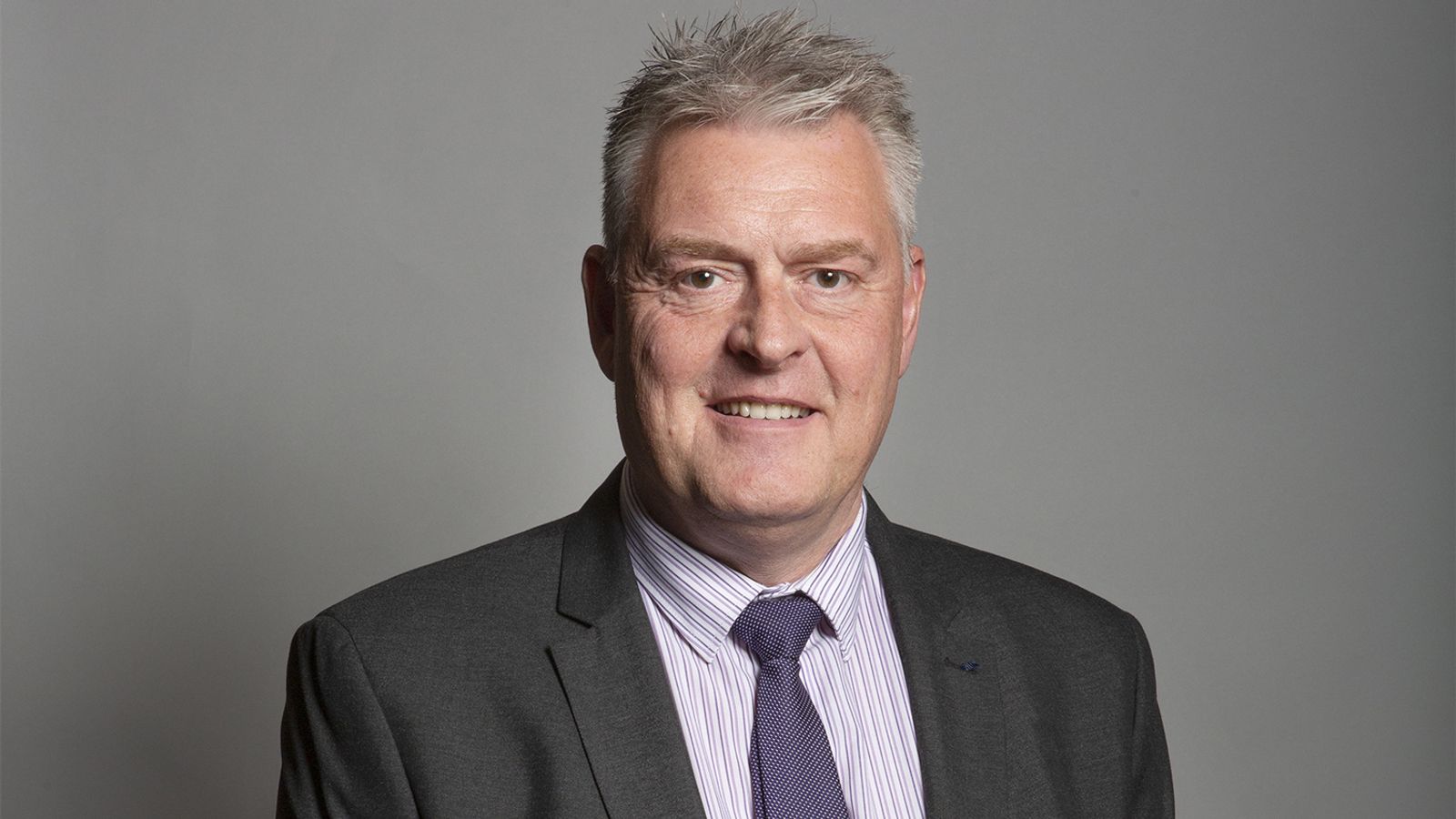