Polestar has unveiled the Polestar 2 facelift as a 2024-year model, bringing technical updates to the fully electric fastback that is comprised of new drive motors, more powerful batteries, and the introduction of rear-wheel-drive for the first time in a Polestar EV.

The introduction of a RWD layout comes courtesy of the base, single-motor variant that now drives the rear wheels instead of the fronts as in the pre-facelift, while dual-motor variants have now been configured to use an increased rear-axle bias in their output distribution.

Meanwhile, outputs of the Standard Range Single Motor also get a step up to 200 kW (272 PS) and the same 490 Nm of torque. Dual-motor AWD variants get new drive motors front and rear, bringing a higher total system output of 476 PS and 740 Nm in Performance Pack specification, up from the first iteration‘s 408 PS and 660 Nm of torque. An update in December 2021 brought increases for the dual-motor version to 476 PS, but with less torque at 680 Nm. Along with the newfound rear-drive bias, dual-motor variants now also fully disengage the front motor for efficiency.

All versions of the 2024 Polestar 2 facelift receive updated lithium-ion batteries, with an 82 kWh unit from CATL with 27 modules supplying the long-range variants, while the base, standard-range Polestar 2 gets a 69 kWh battery from LG Chem with 24 modules.

Batteries for the 2024 Polestar 2 have been upgraded with a redesigned battery disconnect unit, upgraded busbars and improved cell chemistry, says Polestar, which together enable quicker charging rates of up to 205 kW DC for the long-range batteries, and up to 135 kW for the standard-range battery. The main visual identifier in this update for the Polestar 2 is in the SmartZone front panel, which signifies “the shift from breathing to seeing,” Polestar says, in reference to replacing an air intake for the enclosure for the Polestar 2’s active safety features such as the front-facing cameras and mid-range radar.

In addition, standard equipment has been revised in the Polestar 2 to “increase overall value as well as convenience,” says Polestar.

Now standard are Driver Awareness features such as the Blind Spot Information System (BLIS) with steering support, Cross Traffic Alert with brake support, and Rear Collision Warning and Mitigation, and these are joined by the 360-degree surround view camera and automatic dimming exterior mirrors.

The 2024 Polestar 2 is now available to order for European markets from the Polestar website, and the first deliveries are expected to commence in the third quarter of 2023. Pricing starts from 50,190 euros (RM233,720) for the base variant, ranging up to 64,690 euros (RM301,242) for the range-topping Long Range Dual Motor with Performance Pack. 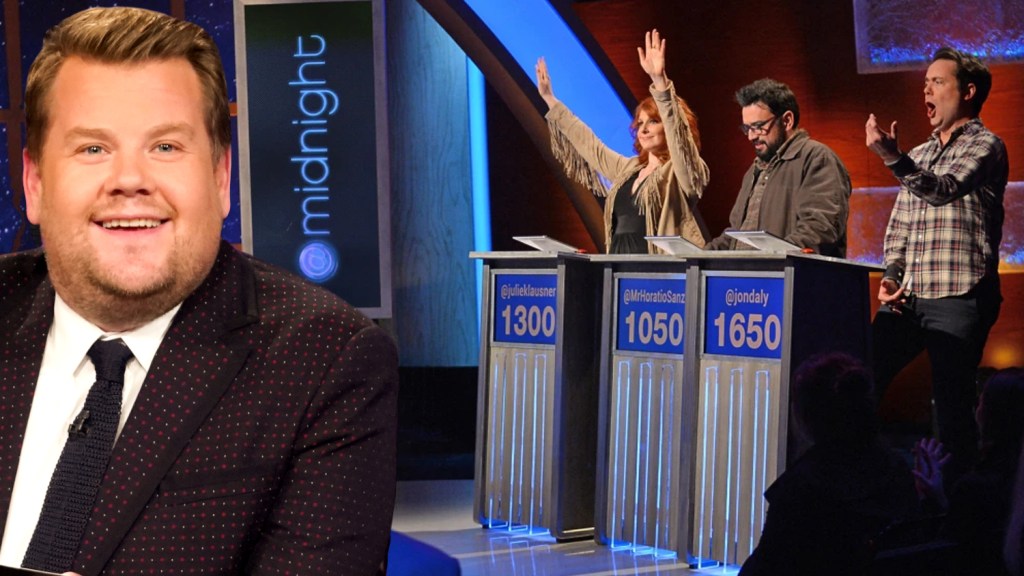 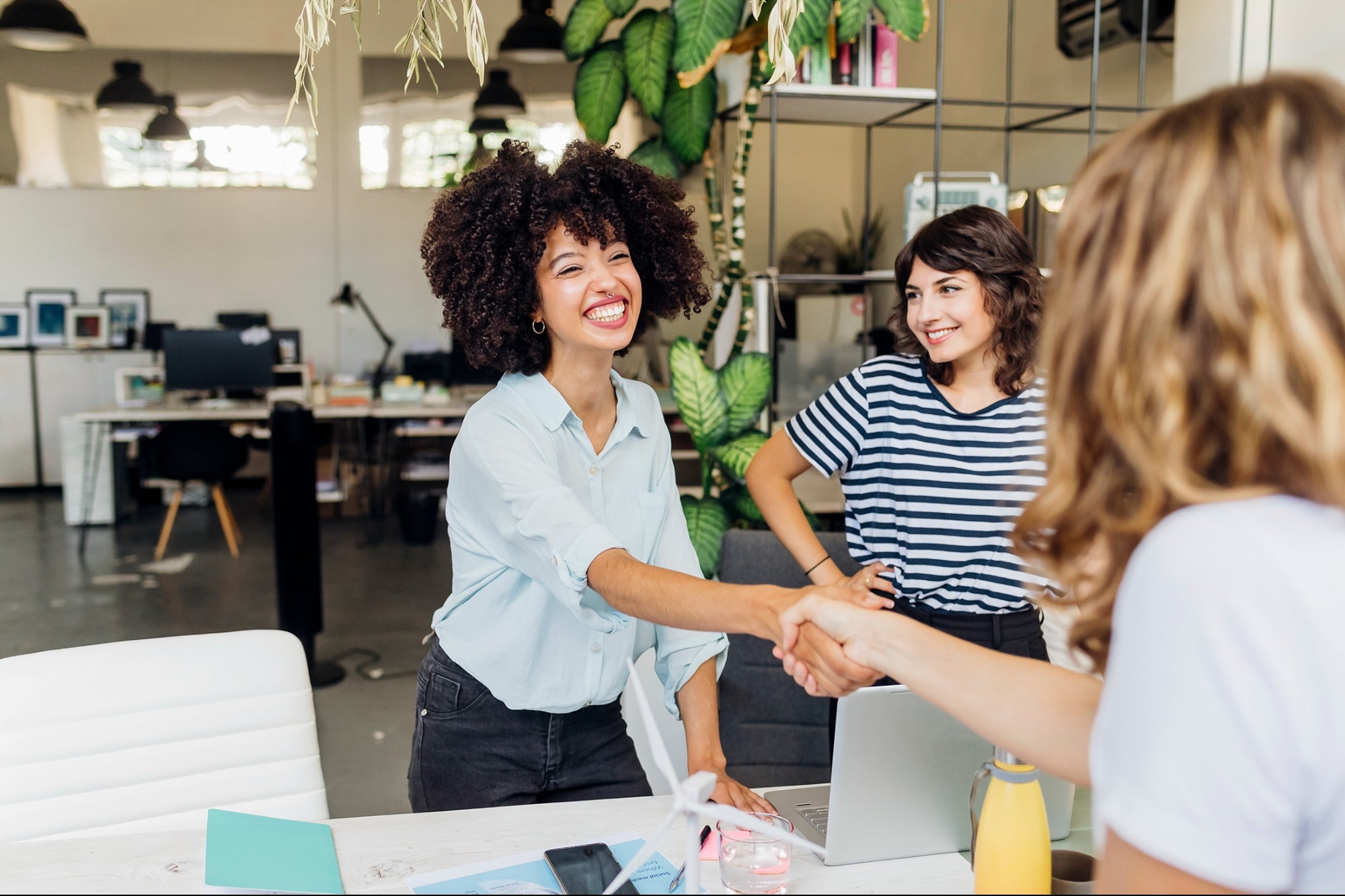 Why Every Employee You Hire Should Have Leadership Qualities 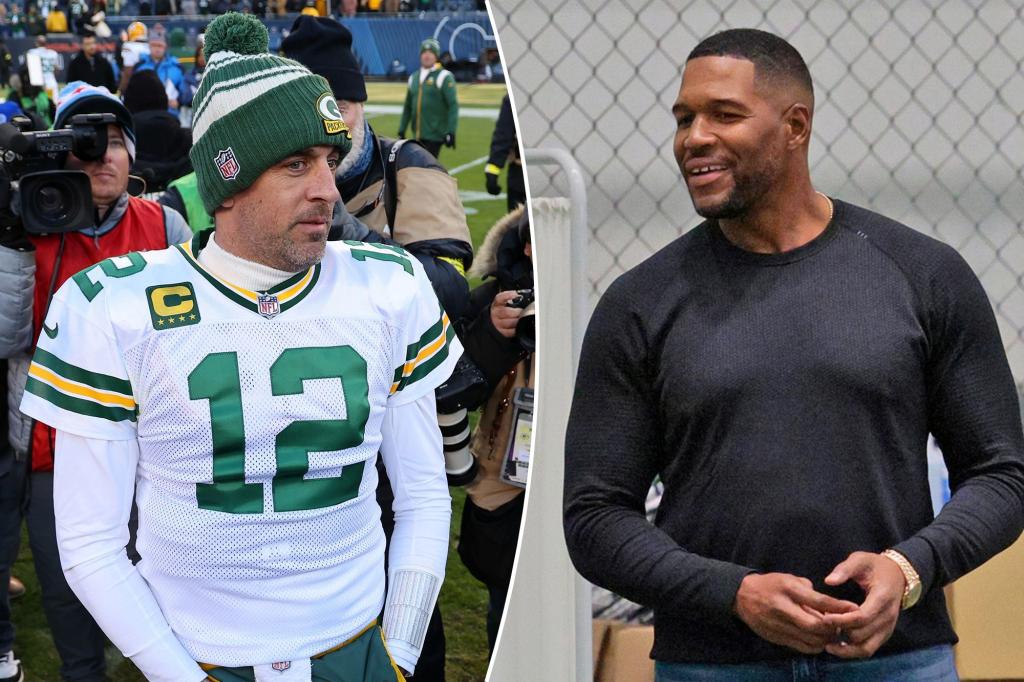 South Africa is in the midst of crisis. So why did its government want to spend a reported $58 million on sponsoring a UK soccer club? | CNN
4 mins ago

South Africa is in the midst of crisis. So why did its government want to spend a reported $58 million on sponsoring a UK soccer club? | CNN 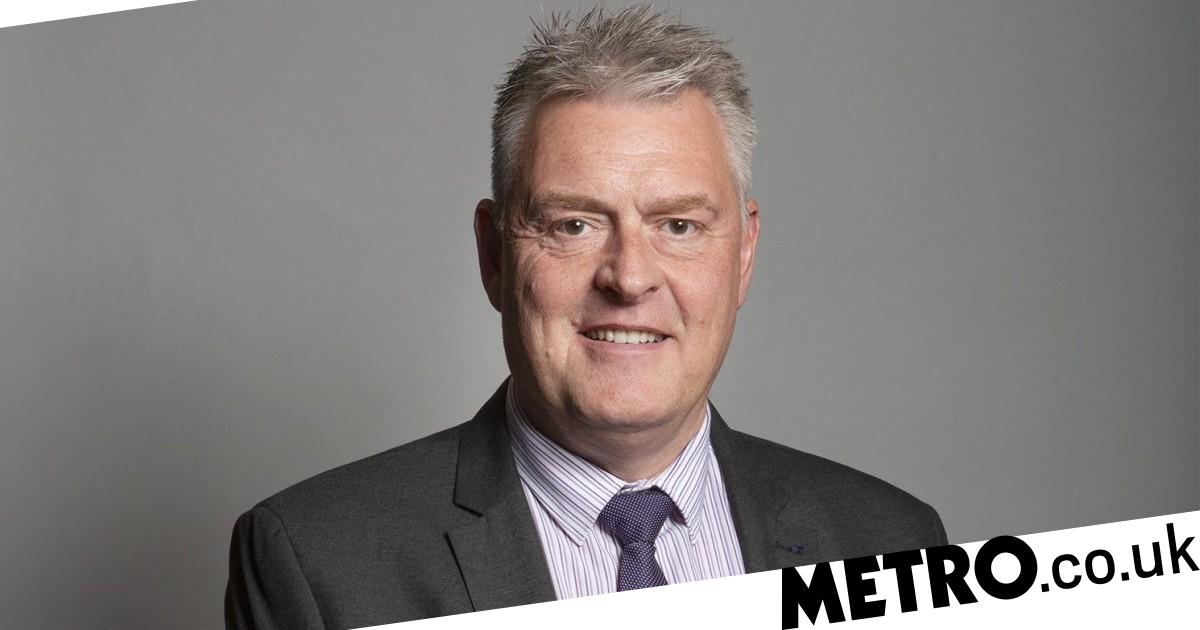